Do you want your name in the luxurious night club name list? Are you having a disco party theme this Halloween? then these “A Night at the Roxbury Costume” is perfect for you and for your party head friends.

A Night at the Roxbury is a Comedy movie which was released in 1998 which is based on a TV show called Saturday Night Live. This film features Will Ferrell as Steve Butabi and Chris Kattan as Doug Butabi. This film revolve around the 2 Butabi brothers who has a dream of opening their own night club or at least allowed to entered in the luxurious night club such as The Roxbury.

The Butabi brothers are always ready to hit the dance floor in any party club, if they are allowed to enter. Goofing around and flirting with hot girls are some of the great talents Butabi brothers have. They fun around everywhere no matter where they are. They do have a strict father but every time they manage to escape from him to party in a night club. It was hard for them to find a decent girl but eventually they found one and also their dream to open a night club of their own comes true.

Roxbury brothers costume includes a identical Wig, a black tshirt, a thick gold chain, a 2-piece suits and a pair of black shoes and also a lot of energy to hit the dance floor and dance ont he famous song named “What is Love“

A Night at the Roxbury Costume Ideas 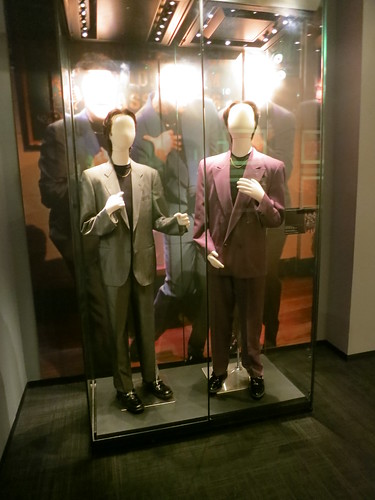 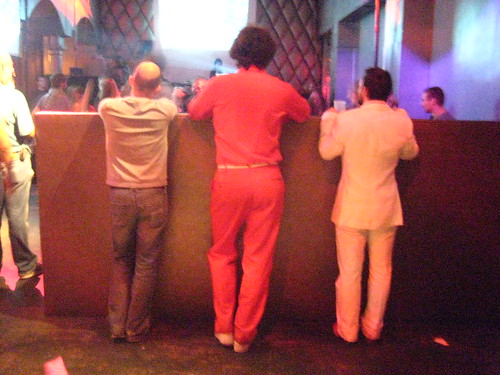 the guy in the red wore an ascot and the one in white had his shirt unbuttoned halfway down his chest. it was fucking awesome. 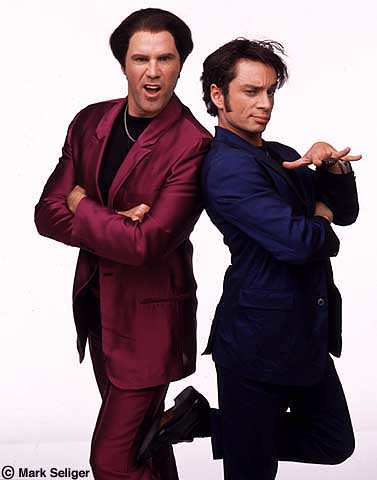 Night at the Roxbury 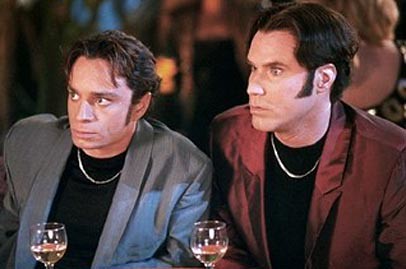 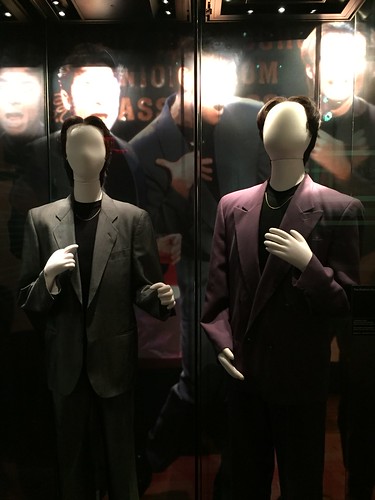