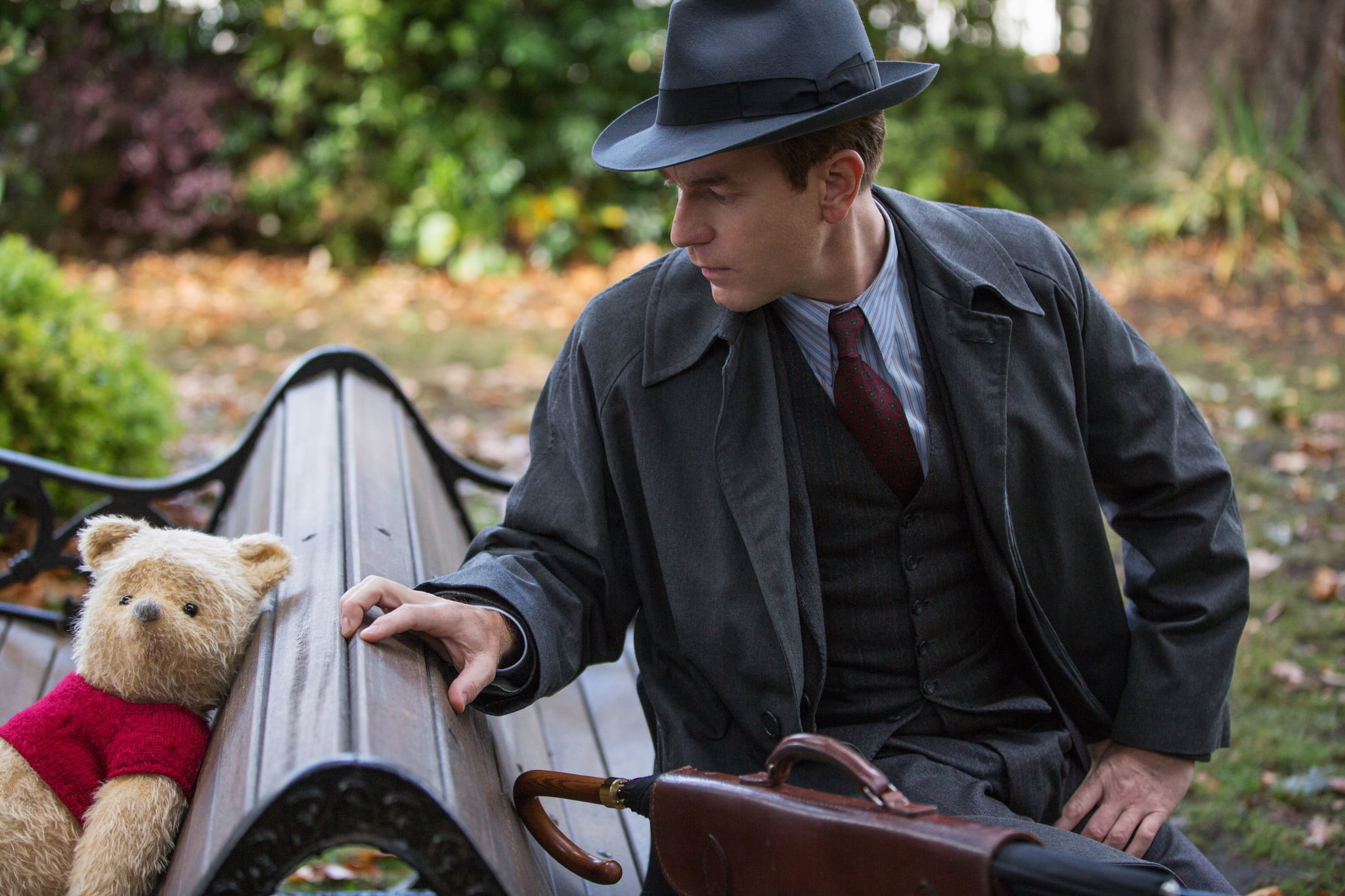 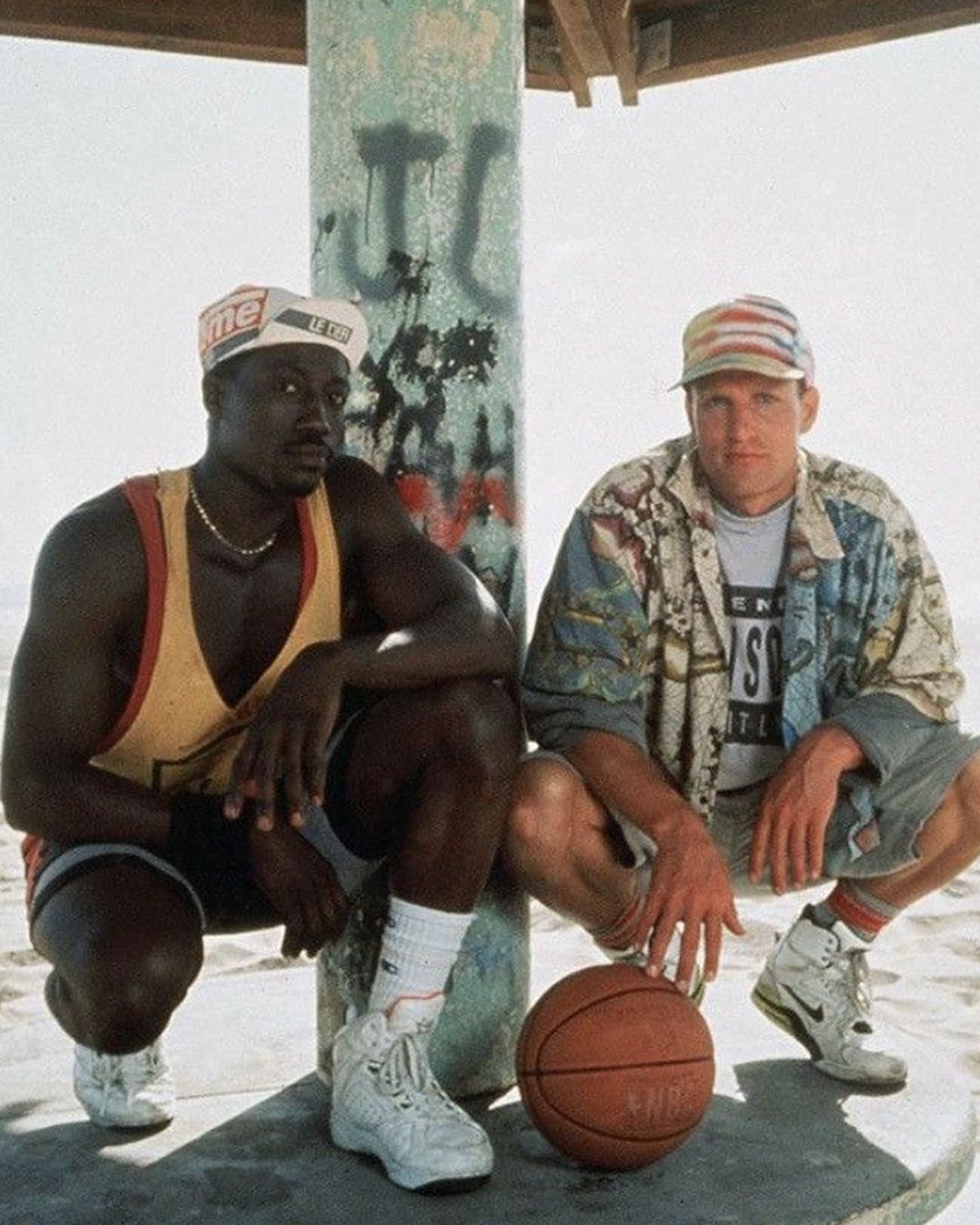 Billy Hoyle (Woodrow Harrelson) and Sidney Deane (Wesley Snipes) are the main characters of the movie “White Men Can’t Jump”. The movie was released on the 27th of March 1992 in The United States of America. Billy and Sidney were streetball hustlers in the film. Billy and Sidney were former college basketball champions. Billy always … Read more 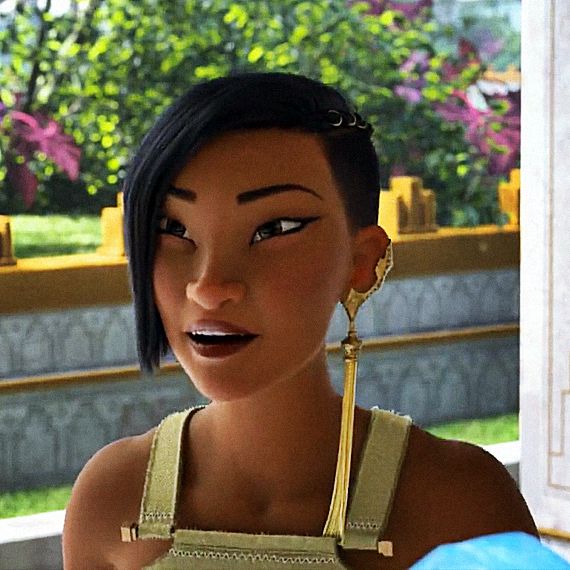 Namaari is a main character in the Disney’s movie called “Raya The Last Dragon”. She lives in Kumandra’s Fang. She is also a princess of Fang. She also leads the army of Kumandra. Just as Raya, Namaari also likes dragon and admire them. They both like dragon Sisu in particular. Namaari is a fierce warrior … Read more 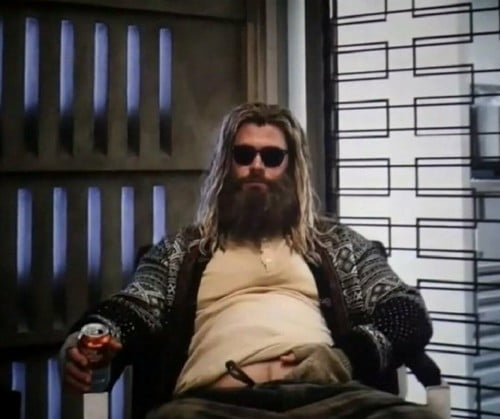 Fat Thor is a version of Thor who due to depression gained too much weight. When he and all the Avengers failed to stop Thanos, Thor was unable to control his failure emotion and he returned to Tonsberg and transformed it into a new Asgard. He stayed there for several years in a state of … Read more 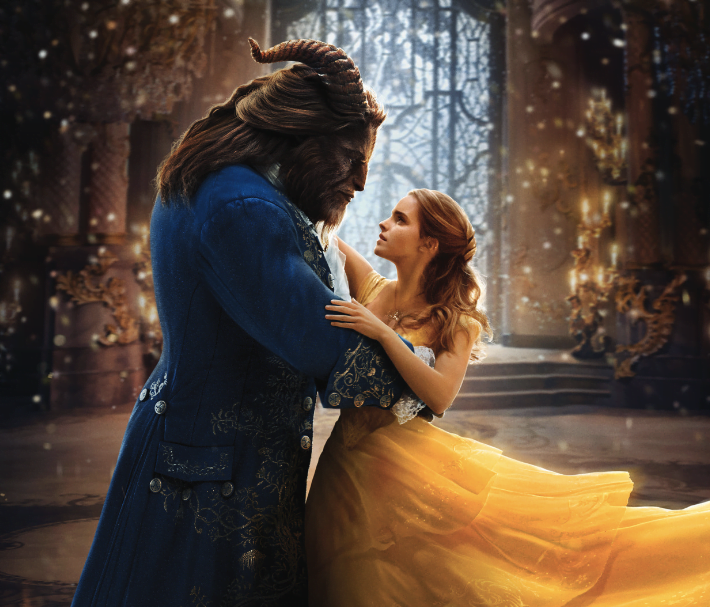 Beauty and the beast film was first released in 1991 and other version was released in 2017. The genre of the movie is fiction romantic fantasy. In the movie a prince was cursed because of his brutal and ferocious behavior. The only way he can get free from the curse is to love a beautiful … Read more Django (Jaime Foxx) is a main character in the film Django Unchained, written and directed by Quentin Tarantino. Django was a slave at first but later he was bought by a bounty hunter named Dr. King Schultz (Christoph Waltz). He ought Django because he had a knowledge of three outlaw Brittle brothers, who he was … Read more 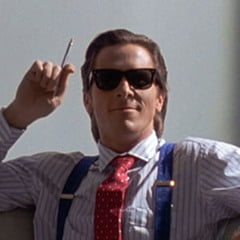 Patrick Bateman is a main character in the movie American Psycho. Patrick is a young man who works as a business-man at Wall Street. He likes to make tons of money and he earns a lot. Listening to music and dinning at fancy restaurants is one of his most favorite hobbies. He also likes cleanliness … Read more 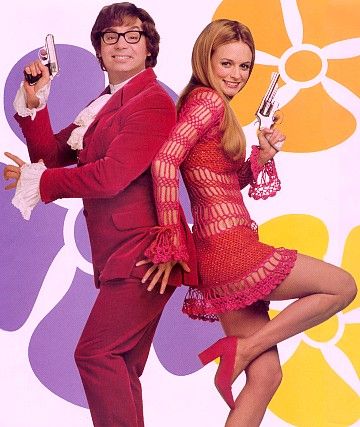