Want to be a vampire this Halloween? or have a vampire themed party? then these “Interview with the vampire costumes” are perfect for you! You can wear it as a solo costume, as couple costume or as a group costume.

Interview with the Vampire is a Vampire horror movie was released in 1994 and was featured Tom Cruise and Brad Pitt. This movie is based on 1976 novel which was written by Anne Rice. Louis (Brad Pitt) tells the life story of a vampire in an interview. A first Lestat (Tom Cruise) transformed Louis into a vampire in the year 1791. After that the story revolves around a 10 year old girl named Claudia, where they transform her into a Vampire to save her life from plague.

As a vampire Lestat was very stylish and wore a traditional vampire costume at that time in the year 1791. His costume includes a long men’s wig which he likes to wear as a wavy hair. He also wore the vampire flangs in order to look like a vampire. On his body, he wore, a medieval period shirt, a medieval time coat which is blue or black in color. He also wears a black pants followed by a long boots.

During the plague Louis decided to hunt the infected humans for the food, otherwise, he was on animal blood diet. Claudia is a 10 years old little girl who was stuck in a plague. When her mother died Louis decided to suck her blood for food. Lestat took the opportunity and turned Claudia into a vampire to lure Louis to stay with him. After that they both took care of her. Louis loved Claudia as a father and took care of her. Being a vampire she never grew old and stayed as a child rest of her life.

Claudia’s costume consist of a beautiful blue colored medieval period dress. She had a curly blonde short hairs. She also wore a necklace. The blue dress has a black lace on the top which looks amazing and the bottom of the dress is wide so you can move on the dance floor.

After Louis wife and his unborn child died he became very depressed. He was once attacked by Lestat near the river front when Louis was wandering around alone because of the loneliness and depression. Lestat with his vampire powers quickly realized that Louis was upset with his life. Lestat then offered Loius to be a vampire to which he accepted the offer. He later regrets his decision of being a vampire.

Louis costume is very similar to the Lestat which includes a white shirt, a Blue colored coat and a brown or gold colored vest below the coat. He also wear a brown pants of medieval times and a brown colored shoes.

Interview With The Vampire Costume Ideas 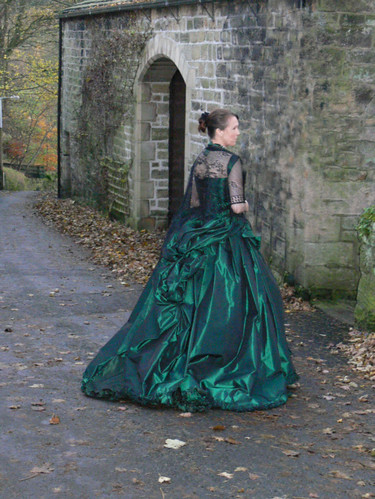 This was a re creation of Madelines green bustle gown from the movie ,I loved the gown on screen and the recreation I made but the dress was really not comfortable to travel in as the bustle means you have to perch... 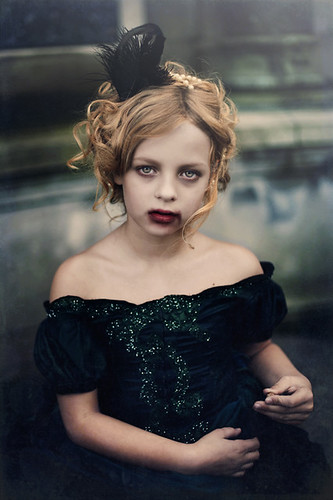 Shoot based on the movie "Interview With The Vampire", the caracter of Claudia, the child vampire. 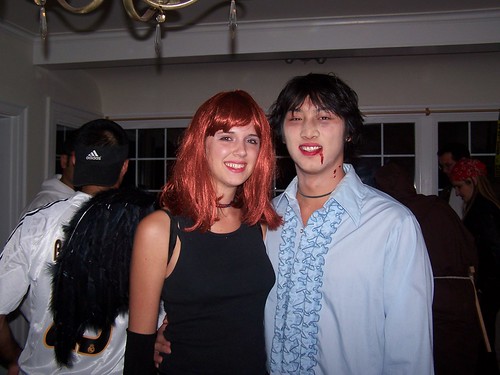 Costume Inspired by Interview with the Vampire 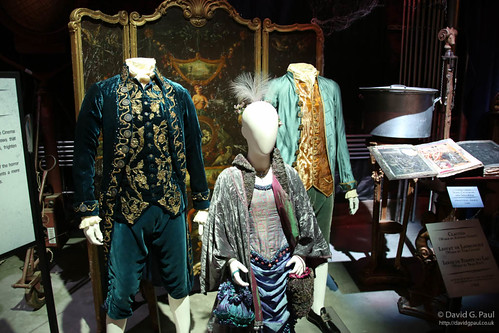 Interview with the Vampire costumes 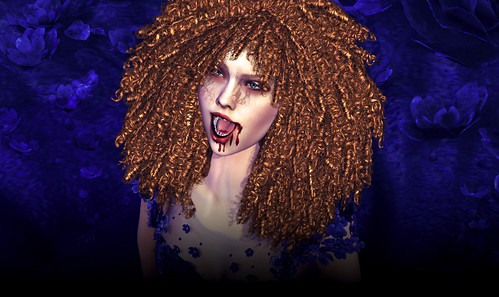 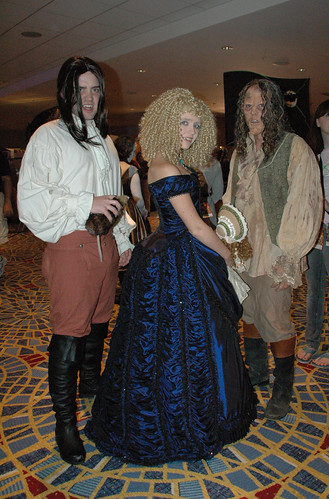 Interview with a Vampire - Lestat and 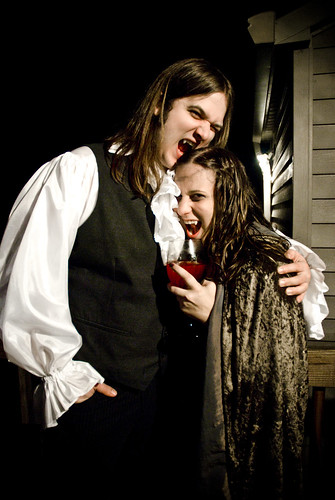 "Louis" and "Claudia" from Interview with the Vampire.... well done!!! 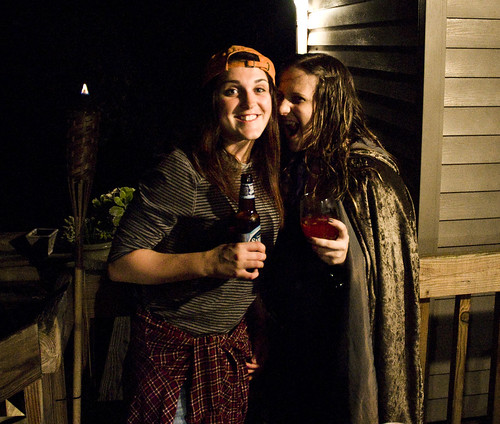 "Alex Mack" (Yes, from the Secret World of Alex Mack... bringin' it back) and "Claudia" (from Interview..) hangin out. who'da thought? 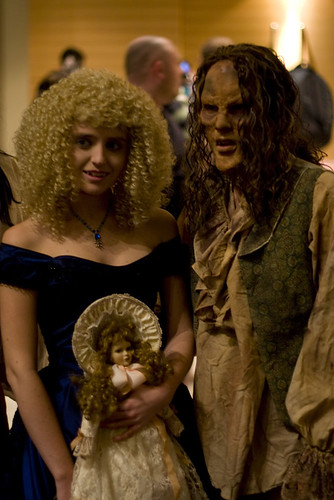 Interview with a Vampire

An eerie take on Claudia and Lestat.