Bruno Madrigal is one of the main characters in the Disney movie “Encanto”. He is the son of Alma and Pedro. His siblings are Julieta and Pepa. He is the uncle of Mirabel, Luisa, Camlio, Isabela, Dolores, and Antonio. Like all his siblings Burno also has magical power. He has the ability to see the future. He can see the near future with his ability. His visions were often negative and created chaos and misery in the town. Because of his negative visions, his gift was unwelcome by his family. He mostly stayed away from his family because of that. He spent almost ten years behind the walls of their house and fixing the cracks. There he made mice his friends. He was considered a black sheep of the Madrigal family. After 10 years he returned to his family and his true love for his family was discovered.

Burno wore basically the same costume throughout the movie. Burno’s costume is a great choice for this Halloween or for Disney cosplay. Bruno’s costume includes a light mustache beard goatee, a curly bob wig, a red-colored shirt, brown-colored pants, a green-colored Bruno’s robe, and a pair of flip-flops.

Bruno has a light Mustache with Goatee Beard, use this facial hair make-up which looks similar to Bruno’s.

Get this curly bob wig for Bruno’s costume. This wig looks similar to Bruno’s hair shown in the movie.

Wear this red-colored full-sleeve shirt on top. Do not forget to fold the sleeves 1/3.

Wear these brown-colored pants and make 2-3 folds of ends similar to what Bruno does in the movie.

Wear this iconic Bruno’s Cloak on top of all.

At the end get this flip-flop or similar to complete the costume. 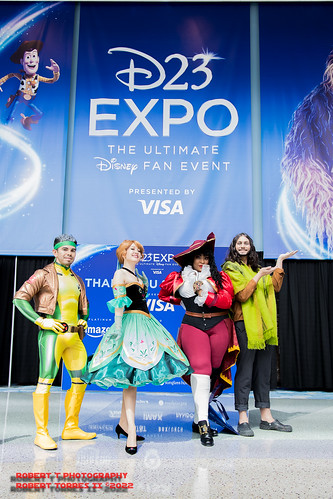 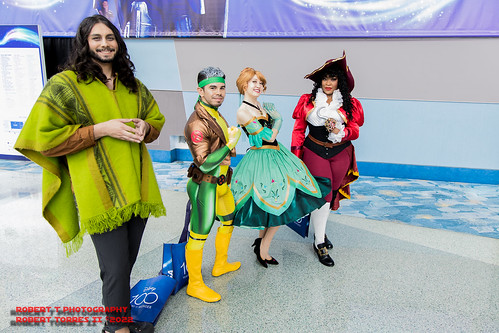 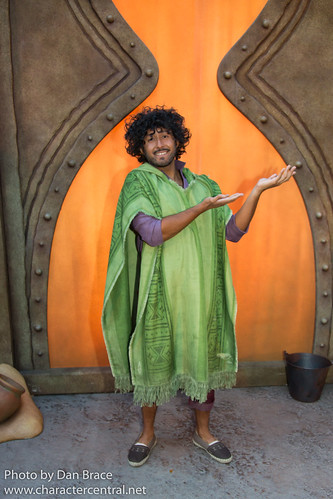 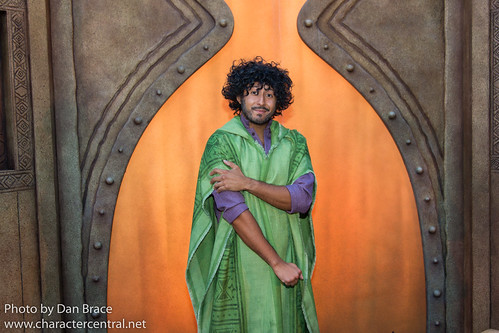 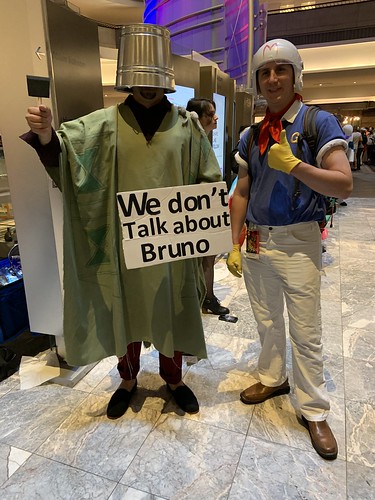 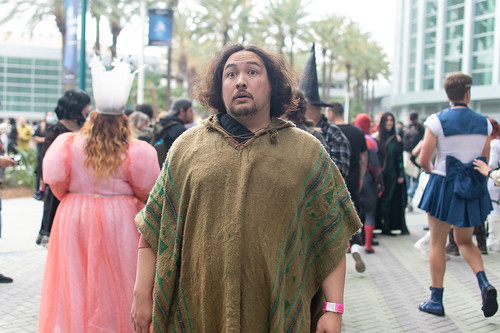 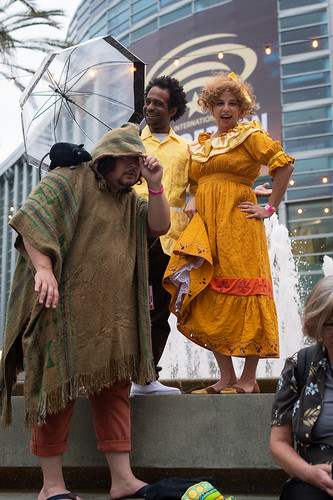 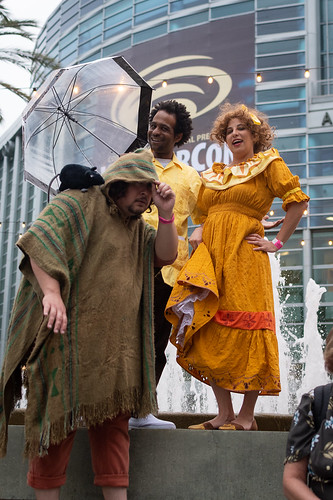 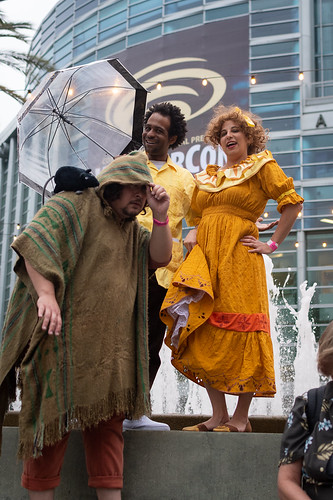 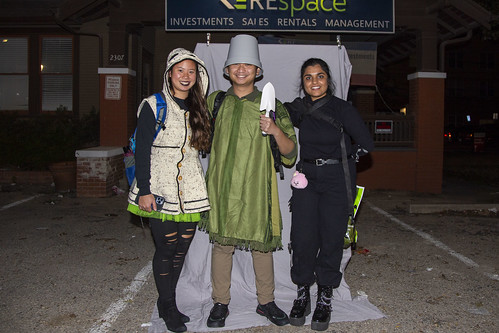 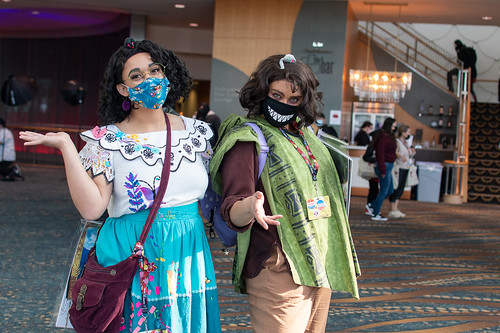 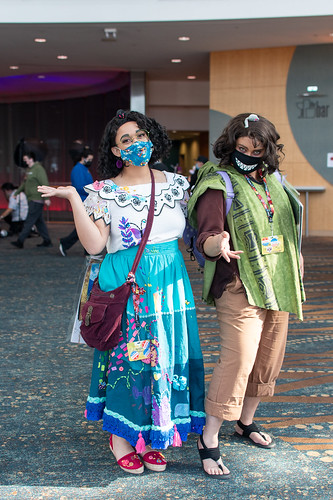 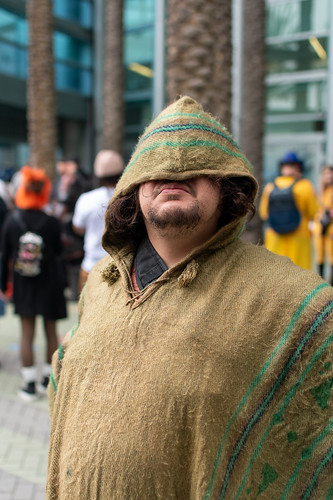 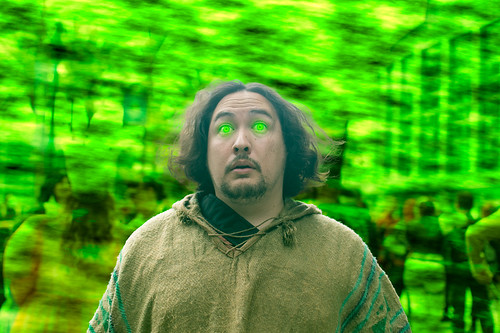 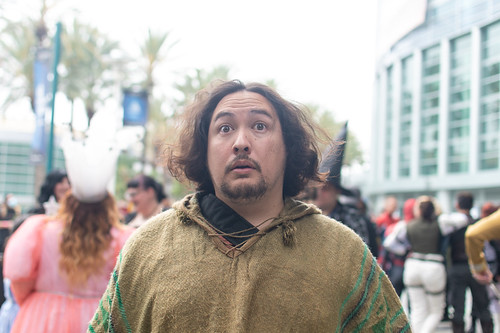 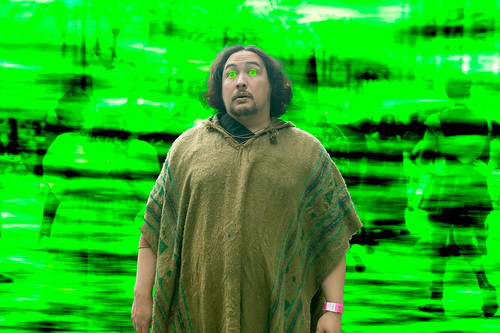