Pete The Cat is a fictional Cat character that was created by James Dean in 1999. James drew the cat and Litwin illustrated it with the text. They both began the partnership and wrote several books on the character. The first book was Pete The Cat: I Love My White Shoes. The book was first … Read more 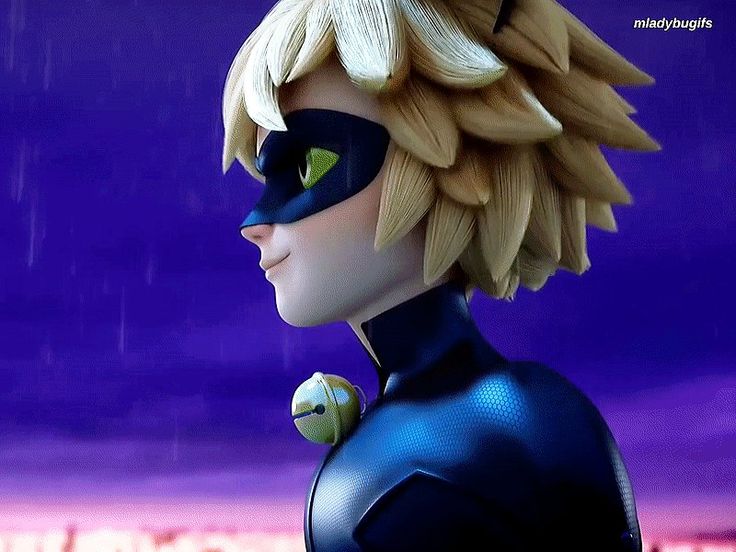 Cat Noir is one of the main characters in the animated series called “Miraculous: Tales of Ladybug & Cat Noir”. Cat Noir is his superhero name, his true name in the series is Adrien Agreste. He is a student at the university. Along side the studies he is also a fashion model. He has a … Read more Trixie Tang is one of the main characters in animated series called “Fairly Odd Parents”. Trixie is most popular and most beautiful girl in the school. Every boy in the school tries to win her especially Timmy. She has a best-friend named Veronica. Timmy has a huge crush on Trixie but Trixie never admires him … Read more 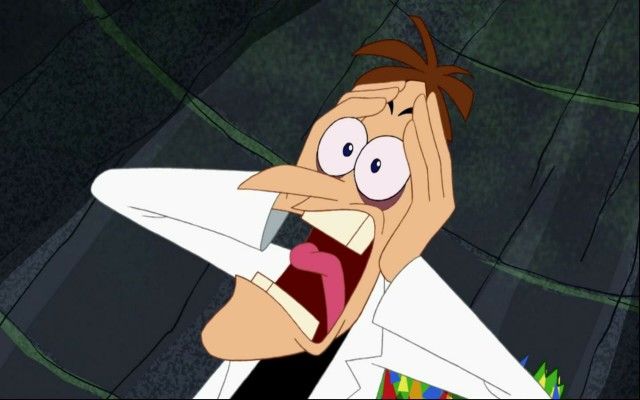 Dr. Doofenshmirtz is an evil character in the cartoon series “Phineas and Ferb”. He is also known as Heinz Doofenshmirtz, Doof or Dr. D. When he first appeared his age was known as 47 years. He act as he is not evil but he can be over dramatic and no one can guess what he … Read more 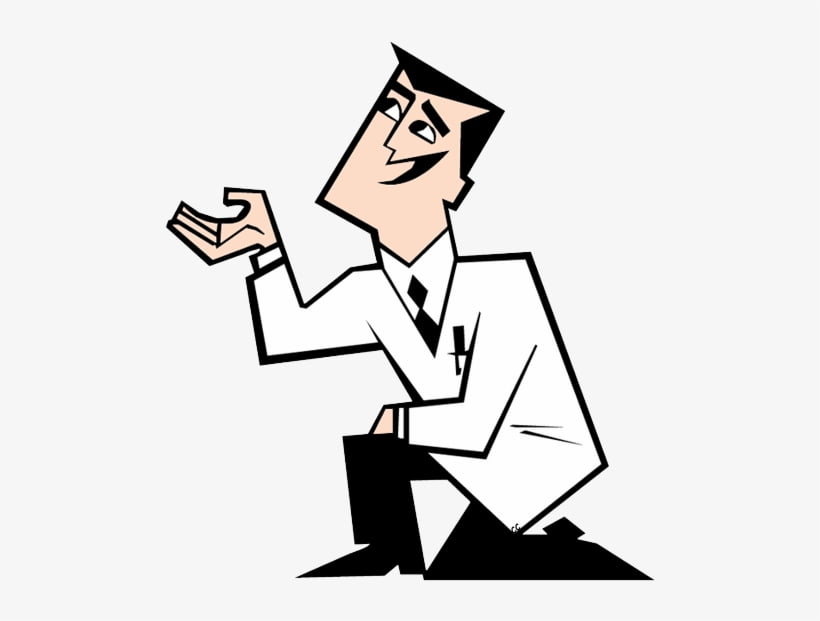 Professor Utonium is a character in the cartoon series called “Powerpuff Girls”. He is also known as Professor X or Professor U in Powerpuff Girls series. He is the father and creator of Powerpuff Girls named Blossom, Bubbles, and Buttercup. He is a gentle and caring father. As a scientist he has done some great … Read more Ron Stoppable is one of the main characters in the cartoon series called “Kim Possible”. Ron has been a good neighbor and best-friend of Kim from the young age. Later they commit into a relationship and becomes girlfriend and boyfriend. Ron always been there in the support of Kim’s missions. He mostly played as an … Read more