April o Neil costume is very easy and fun to wear. Attract all the eye balls with this sexy April O’Neil Costume.

Plunge Bra: – Wear a plunge bra to show deep cleavage similar to the character. But if you are not comfortable with it then you can a skin colored inner.

Yellow Jump Suit: – Yellow color attracts everyone. You will definitely gonna get noticed by people around you. The white belt around the waist looks classy.

White PVC Boots: – As a news reporter April has to go weird, muddy and wet places and a PVC Boots makes sense.

Mic.: – April as an reporter she always has a Mic. with her.

Bag: – Reporters has to carry a lot of important papers and stuff to keep with them all the time and a handy side bag makes it easy.

White watch: – Reporters are always running out of time, therefore they need to keep track of the time. White wrist watch also matches the costume well. 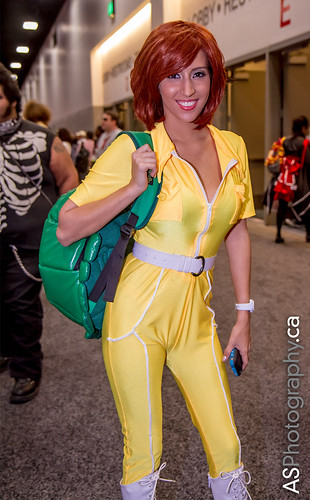 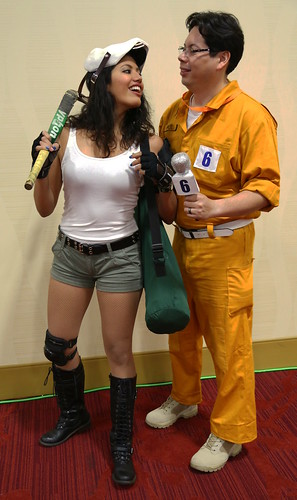 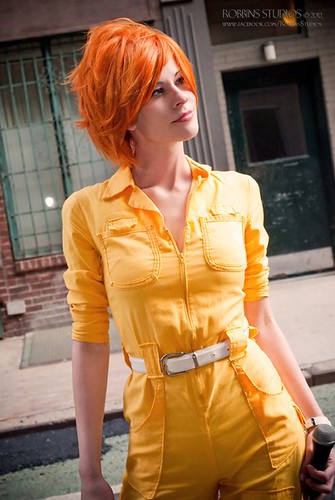 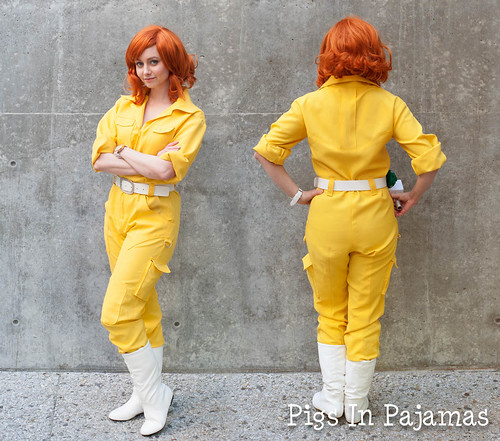 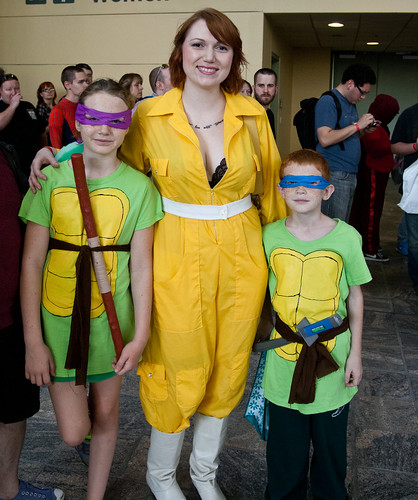 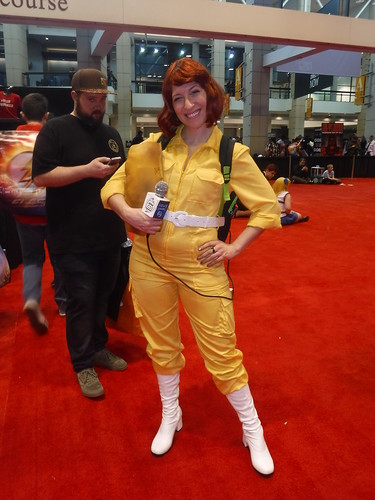 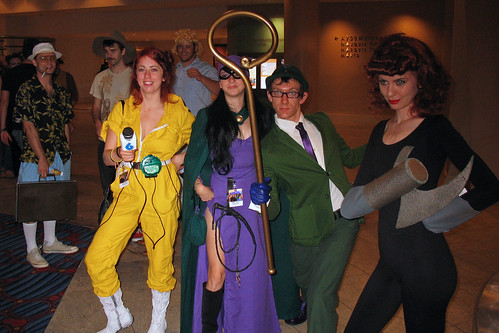 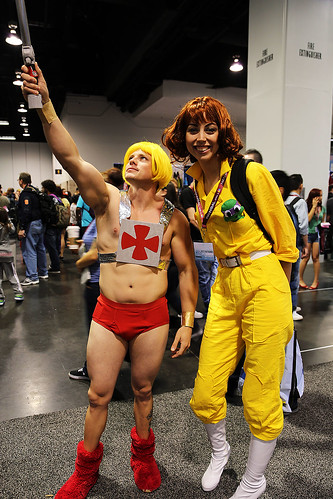 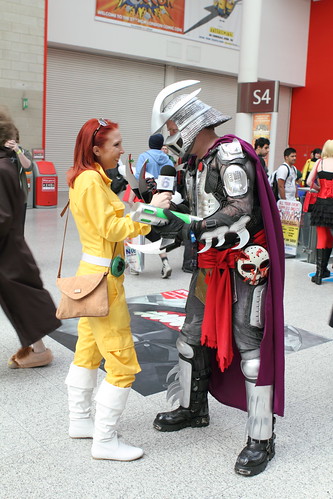 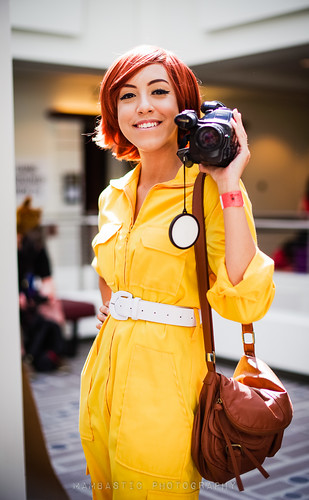 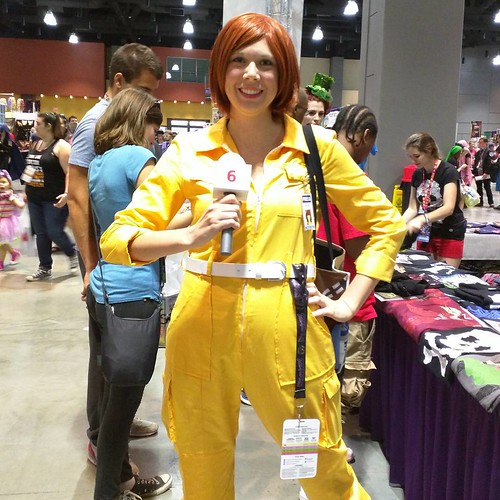 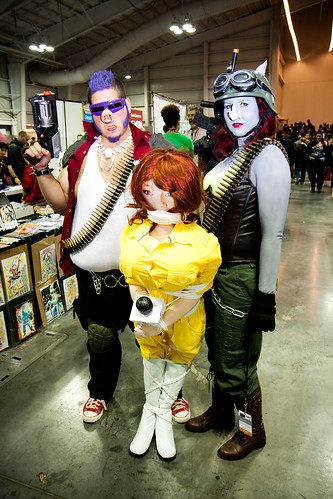 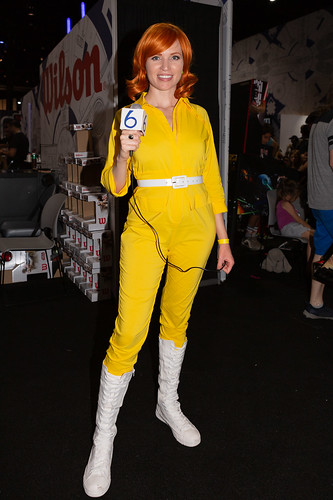 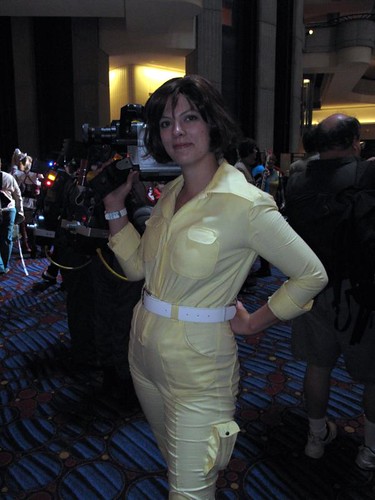 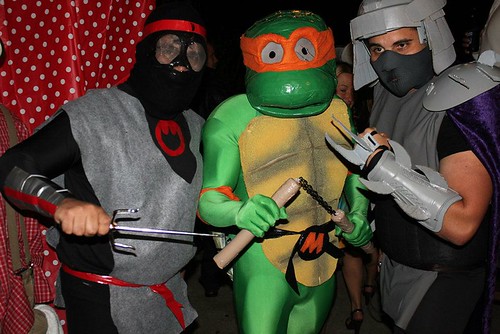 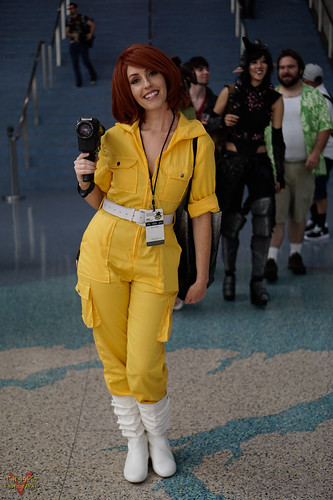 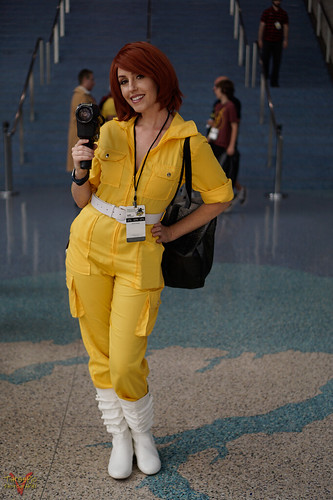 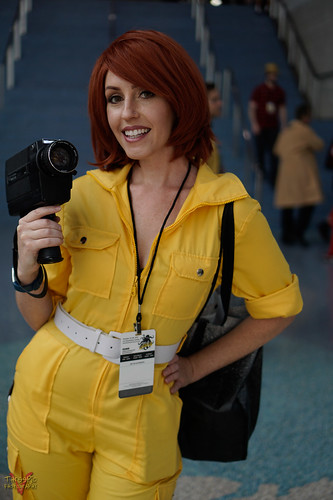 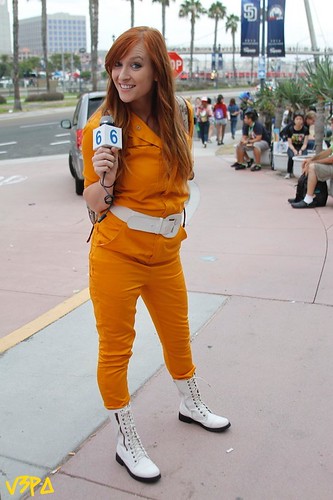 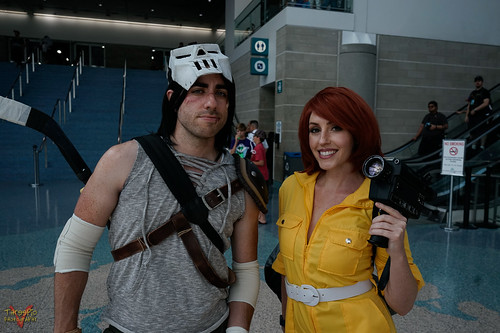 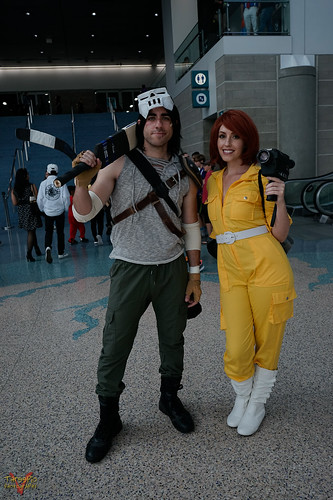 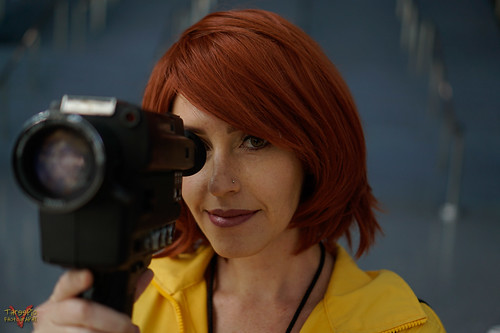 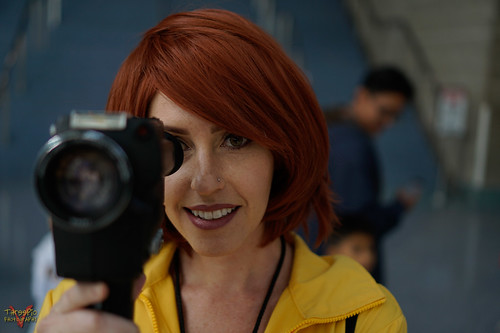 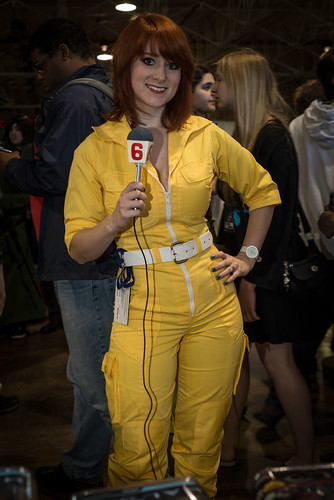 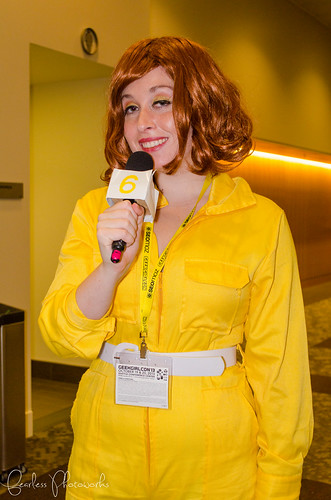