President Loki (also known as Vote Loki) is one of the many variants of the Loki Laufeyson. Loki is the main character in the series called “Loki”. Loki appears as President Loki in the 5th episode of the series, the episode name is “Journey Into Mystery”. Every time, any variant of Loki makes a blunder they end up in the void. Void is a place where time ends and people who lives in this void never age. So, all the variants of Loki never gets old for many years, until they get out of the void. Before President Loki, Kid Loki used to lead the army of all the Loki variants. There are total 12 variants of Loki shown in the Loki series.

President Loki’s is a perfect for Halloween, or if you and your friends decided to Cosplay all the variants of Loki then this President Loki is a great choice. President Loki wore same attire all through his time in the void. This costume includes a a black-colored bob shaped wavy wig, a Loki Crown, a white shirt, a light green-colored formal vest, a green-colored suit, a green-colored textured neck tie, a gold-colored tie pin, a “Loki For President” pin, and a pair of black formal shoes.

Get this similar looking bob style wavy wig for this costume.

Wear this golden-colored Loki crown on top of the wig.

Wear this white formal shirt inside.

On top of white shirt wear this light green-colored vest similar to what Loki wears.

On top of white shirt and green vest wear this dark green-colored suit that comes with pants.

Wear this neck tie which looks similar to what President Loki wears in the series.

Get this tie pin which is a replica of what Loki wears.

Get this “Loki For President” button pin and attach it on the top-left side of the suit.

Get this formal black-colored shoes to complete the costume. If you already have black formal shoes use that one. 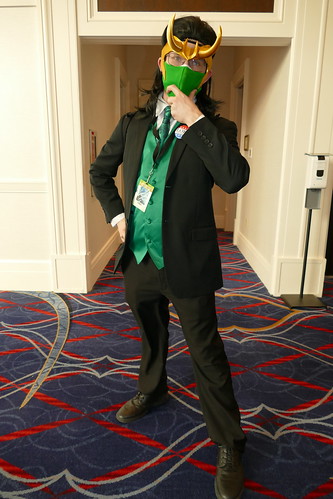 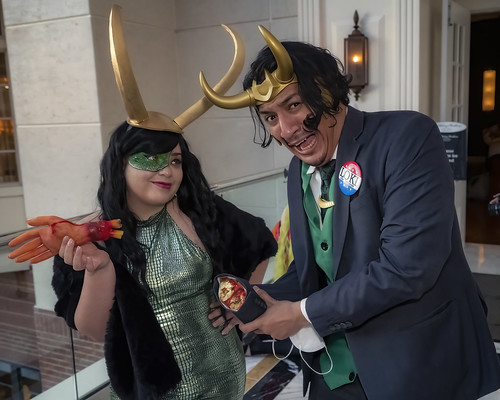 LOVED THIS!! Pres. Loki really hammed it up, too. *lol* 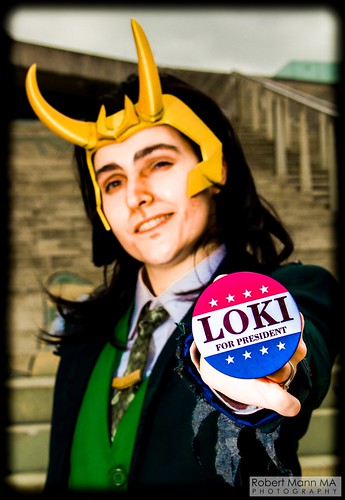 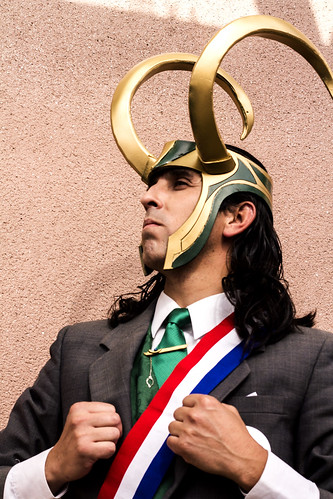 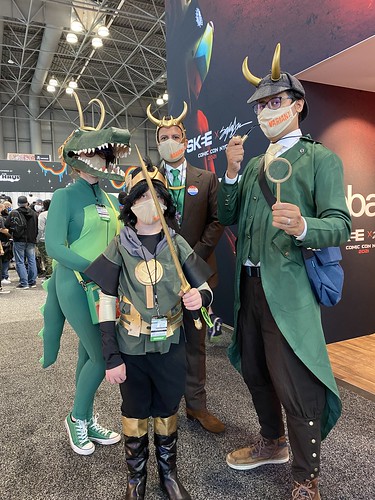 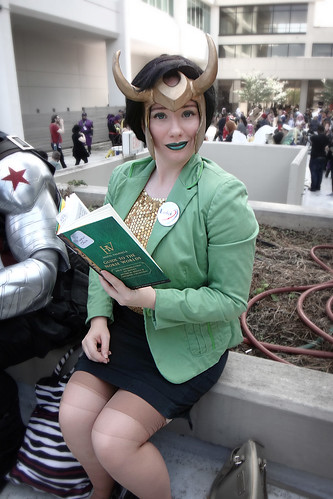 Anyway, this is a nice spin on the comic book "Loki for President." She is a variation of Loki from that particular mini-series. This is on par with what the cosplayer Loki Hates You did a couple of months... 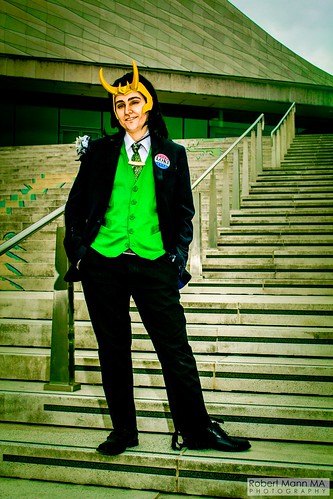 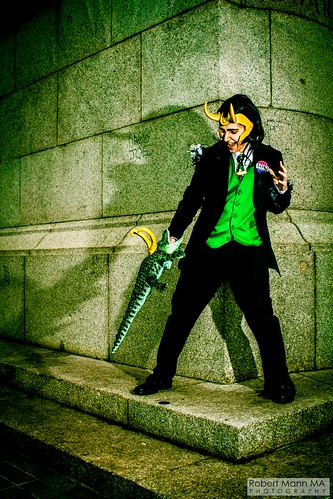 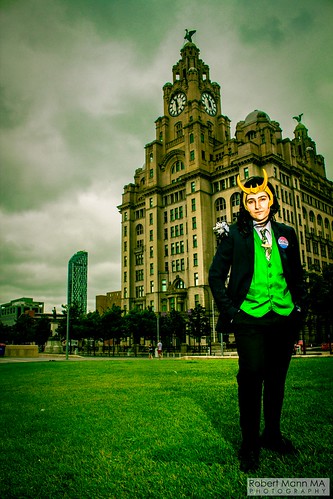 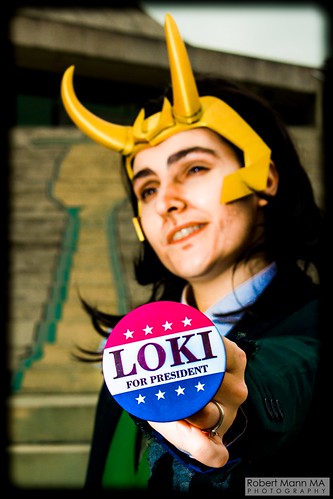 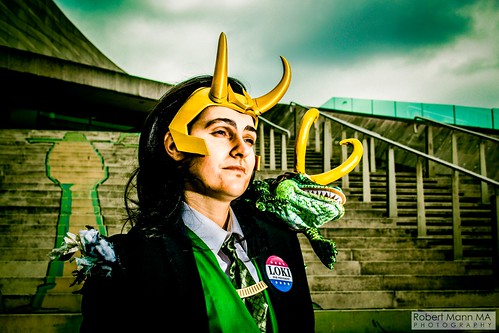 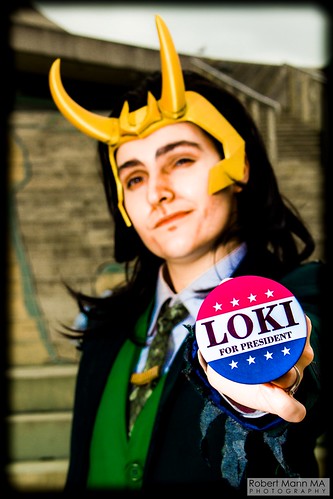 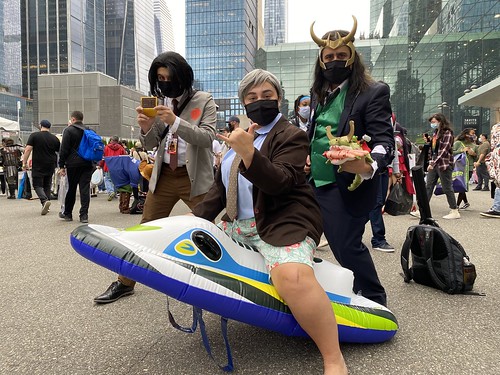 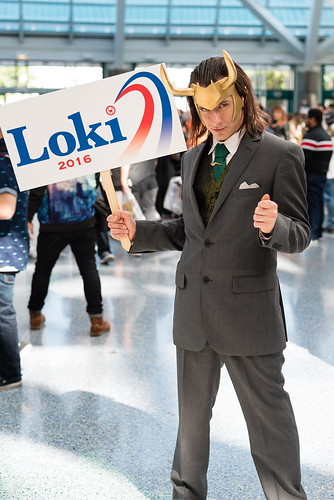 Cosplay by Loki Hates You 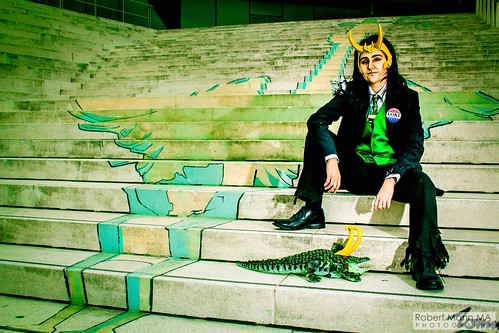 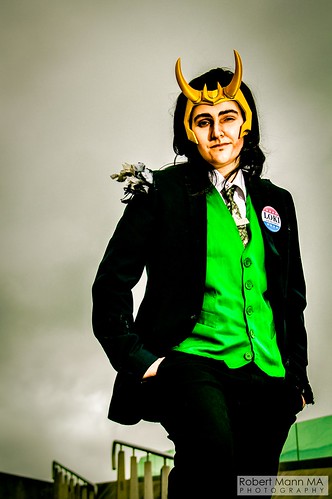 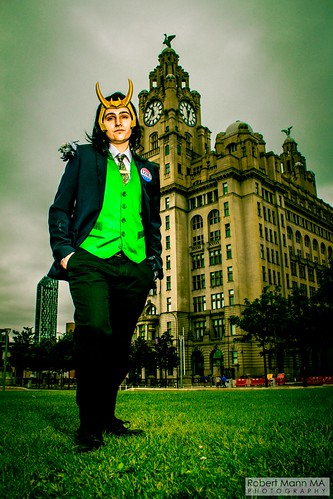 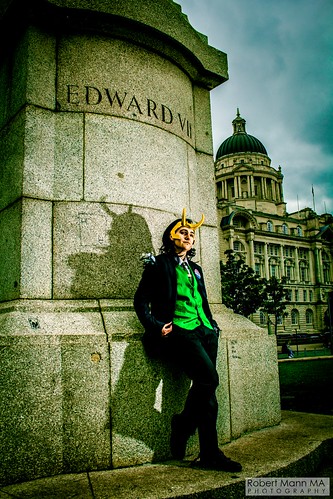 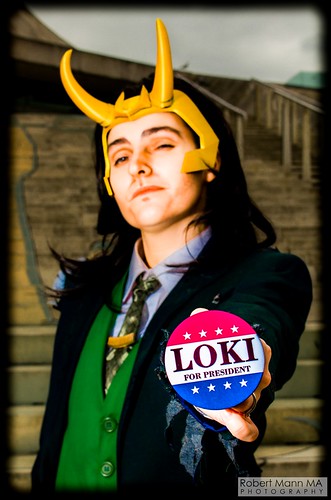 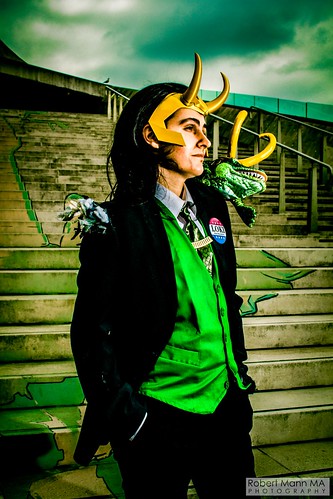 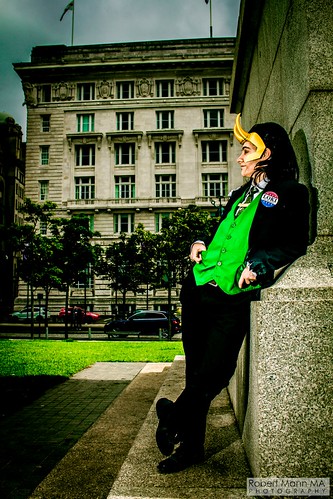