This Halloween, being Jeffery Dahmer is an idea to inform the people around you that a demon can be in human form and everyone should be aware of it. But do not wear any Jeffery Dahmer civilian costume because it will offend many people and we do not support it. Wearing a Prisoner costume with handcuffs is how Jeffery Dahmer should be portrayed.

Jeffrey Dahmer is an American psycho-serial killer and sex offender. His full name is Jeffery Lionel Dahmer, people also know him by the name Milwaukee Cannibal or Milwaukee Monster. He was diagnosed with a personality disorder. In 1978 he brutally murder his first victim named Steven Hicks while hitchhiking. He brutally murder him and masturbated on his corpse. Later he went to Ohio University to study a major in business. But he miserably failed in most of the subjects because of alcohol addiction and decided to quit, although his father paid his college fees in advance. Later his father convinced him to join the army. But in 1981 he was declared unsuitable for army service for his repeated alcohol abuse. Later he moved to Miami, Florida. For a long time, he lived with his grandmother in West Allis.

Dahmer used to pick his victims from gay bars and drug them to perform sexual activities, later strangled them to death. He had killed several people in the same way and retained their heads and skull. Dahmer was killed in prison by his fellow inmate. Dahmer was a demon in human form. Learn more about Jeffery Dahmer here.

Jeffery Dahmer was an evil human and should be portrayed as a prisoner always. Many photos of Dahmer wearing an inmate costume are available on the internet. His costume includes a blonde wig, gold-colored vintage glasses, a black-colored t-shirt, an inmate jumpsuit, handcuffs, and black casual shoes.

Dahmer had smooth blonde hair which looks similar to this wig.

Dahmer wore vintage square glasses which were gold in color. Get these glasses that look similar to Dahmer’s.

Get this black colored shirt to wear inside the jumpsuit. If you already have one in your wardrobe use that one.

Get this orange colored inmate jumpsuit with short sleeves, similar to what Dahmer wore in prison

Get these handcuffs to portray Dahmer as a prisoner.

Get these casual black colored shoes to complete the Dahmer’s costume. 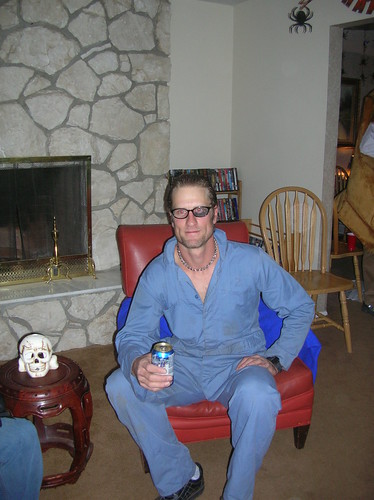 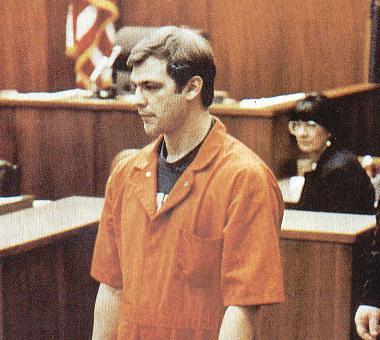 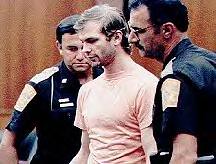 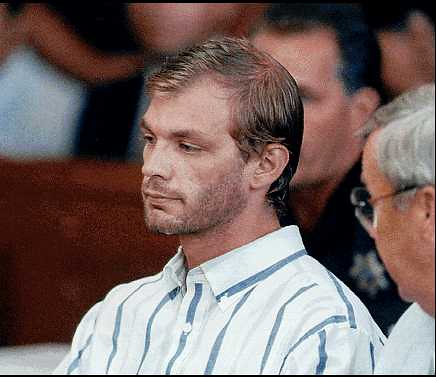 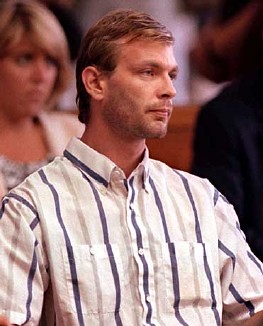 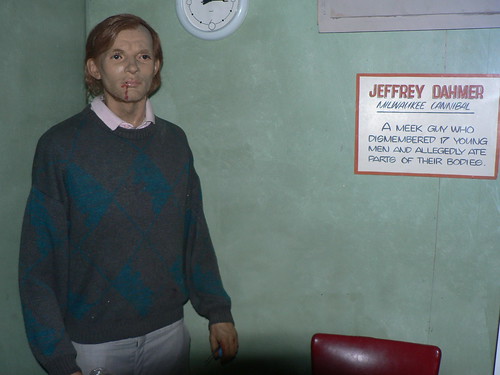 At the Crime Museum in Clifton Hill 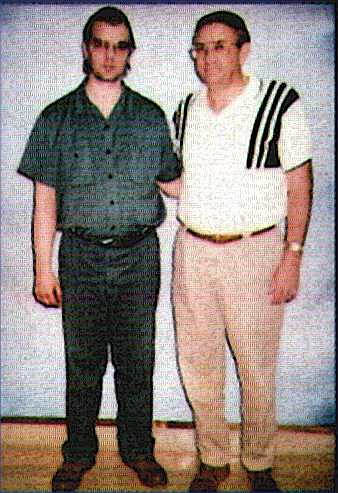