Trixie Tang is one of the main characters in animated series called “Fairly Odd Parents”. Trixie is most popular and most beautiful girl in the school. Every boy in the school tries to win her especially Timmy. She has a best-friend named Veronica. Timmy has a huge crush on Trixie but Trixie never admires him the way Timmy wants. Trixie is a rich and famous child in the town. She does all the girly things like make-up, dressing up, etc.. but she also likes reading comic books which is considered as a boyish thing in the school. Timmy when converted in a girl by his god parent Wanda, he became friends with Trixie instantly as Timmy by nature likes boyish things similar to what Trixie likes. Timmy’s feeling toward Trixie remained constant through out the series.

Trixie also has some feeling towards Timmy but she cannot show it off, because she wanted to remain popular in the school, as most of the school boys hates Timmy. Timmy impresses Trixie many times in the series but every time something comes in between and Trixie gets distracted by it and forgets her feeling towards Timmy. Learn more about Trixie here.

In the series, Trixie as a character was shown with long black hair. Her hair is straight without any styling. If you are not naturally black head oe you hairs are not long enough for this cosplay then get this wig.

Trixie wears a lavender colored headband similar to this.

Get this lavender half sleeve turtleneck shirt which is similar to what Trixie wears.

Wear this white skirt with lavender turtleneck shirt similar to the character’s costume.

Get this matching white colored shoes to complete the Trixie Tang Costume. 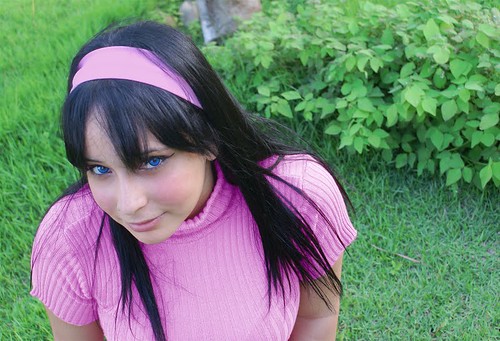 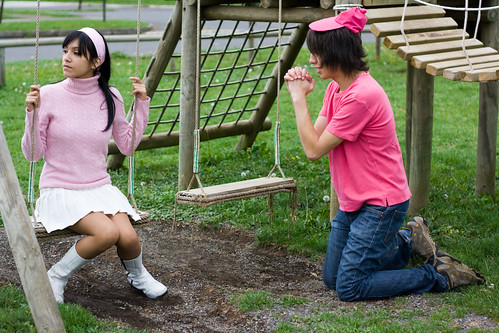 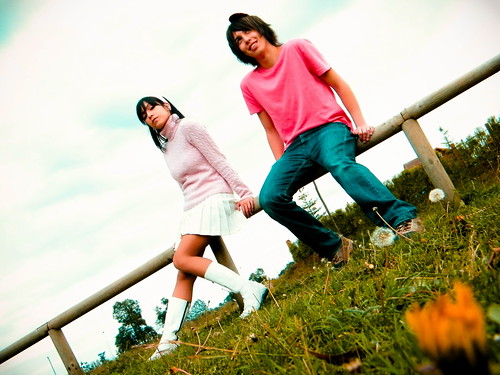 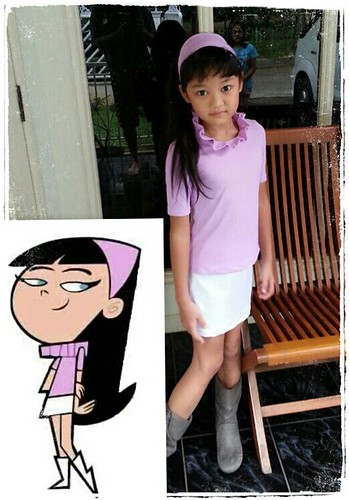 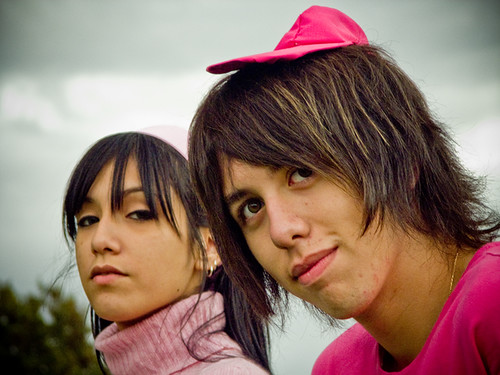 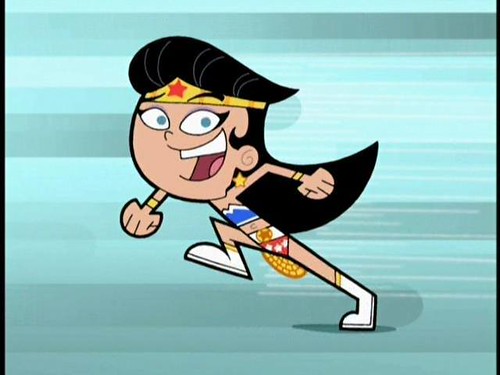 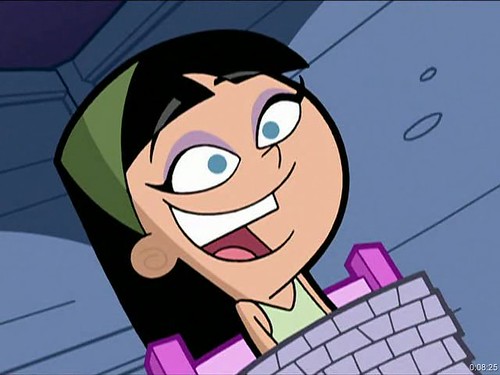 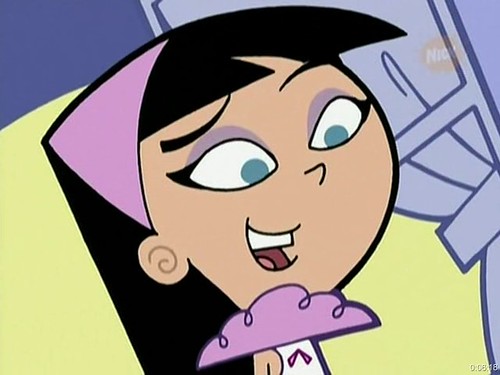