Freddie Mercury is one of the greatest personalities in the rock music industry. His original name is Farrokh Bulsara. He was born in the year 1946 and died at the age of 45 years. He was a well-known British singer and song composer, recognized all over the world, and also known as one of the … Read more Ghostbur is a fictional character created in Minecraft. He is know as a Ghost remaining of the character Wilbur Soot or Alivebur. The character first introduced in the game in 11/17/2020. It is assumed that the purpose of this character is to complete his unfinished business on the server. Dream killed Ghostbur on 29th April … Read more Sapnap is a famous American YouTuber who is known for his challenging Minecraft Videos. He collaborate with Dream for his videos. His real name is Nicholas Nick. He was born in 2001, March 1st. He is 21 years old as if on 2022. He started his career on YouTube in 2019. He also streams all … Read more

Dream also known as DreamWasTaken is a famous YouTuber and Twitch streamer. His original name is Clay. He is the fastest growing YouTuber and gamer having more than 30 million subscribers as of now. He is a part of group called “Dream Team” along with Georgenotfound and Sapnap. No one knows Dream’s face as he … Read more 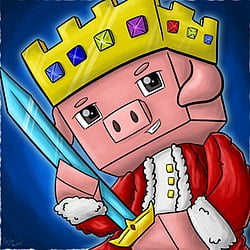 Technoblade is one of the most famous gamer and YouTuber. His real name was Alex. Till the age of 23 he has gained tremendous popularity. He usually uploads Minecraft game content on YouTube and people love to watch his content. He adds a lot of sarcasm in his videos and always make his viewers laugh. … Read more 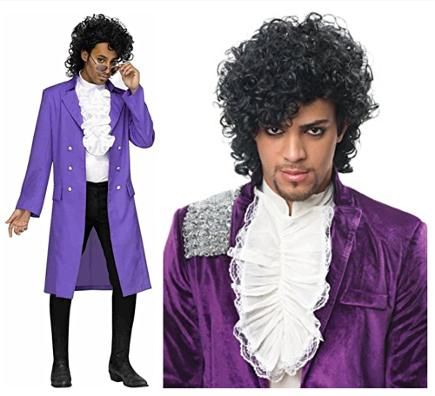 Risky Business is a 1983 American teen comedy written and directed by Paul Brickman (his directorial debut) and starring Tom Cruise and Rebecca De Mornay. The film covers topics such as materialism, the loss of innocence, adulthood and capitalism. Known as Cruz’s main film, “The Risky Business” was a critical and commercial success, grossing over … Read more 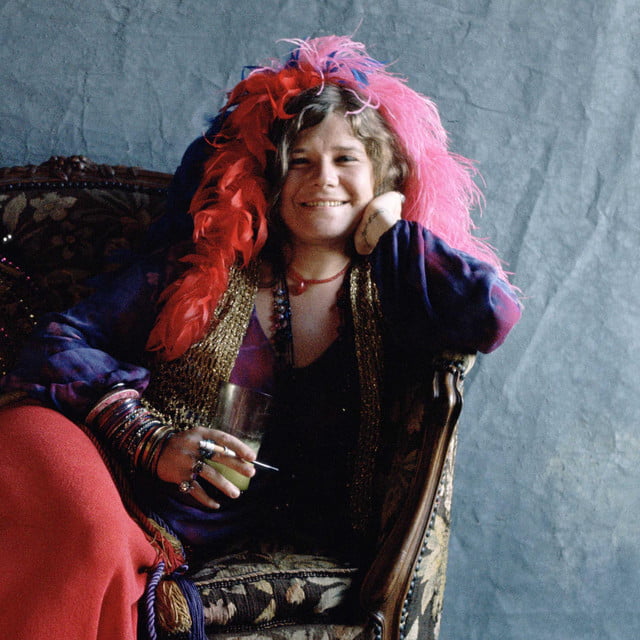 Janis Joplin was a famous singer and musician in the 1960s and 1970s. She was popular in America and outside of America. She was confident and energetic on the stage and people loved to hear her. Unfortunately, she died at an early age due to a drug overdose. Her fame throughout America took a vertical … Read more