Jake Blues and Elwood are the main characters in the film named “Blue Brothers”. They both are blood brothers in the movie. Jake’s role was played by John Belushi and Elwood’s role was played by Dan Aykroyd. They grew and were brought up as kids at a Roman Catholic Orphanage. Later, when they grew adults that orphanage was about to close due to non-payment of $5K property tax at that time. Blues brothers decided to take the responsibility to repay the tax and they believed that they are on god’s mission to save the orphanage. They work hard in a band to give an amazing performance to earn $5K as a prize. They faced a lot of challenges along the way. Learn more about Blue Brothers here.

Jake Blues and Elwood from The Blues Brothers Costume Guide

Blue Brothers’ costume is easy to make and is a great idea for this year’s Halloween. This is a cool costume idea that you can cosplay along with your friends, but you have to decide who will be Jake and who will be Elwood. Blue Brothers costume includes a black-colored hat and black-colored goggles, a Black suit with tie, a white shirt, a black belt, thick sideburns, a silver watch, and a pair of black-colored shoes.

You will need this white formal shirt to wear with the black suit. make sure it’s not slim fit as it was not in fashion during the 80s. This white shirt is a perfect match for this costume.

Blue brothers also wore black waist belts with their costumes. If you have a black belt already with you then it will work fine for this costume. But make sure the belt buckle is simple and formal looking.

In the 80s it was a fashion to keep long and thick sideburns and Blue Brothers did the same in the movie. These sideburns are a perfect match and look similar to what Jake and Elwood used to keep.

Blue Brothers also wore a silver watch on their wrist which is similar to this watch.

Get these formal black-colored shoes to complete this costume. 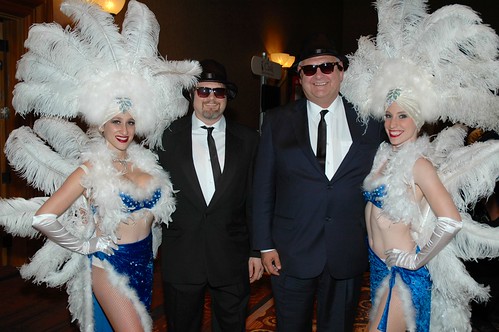 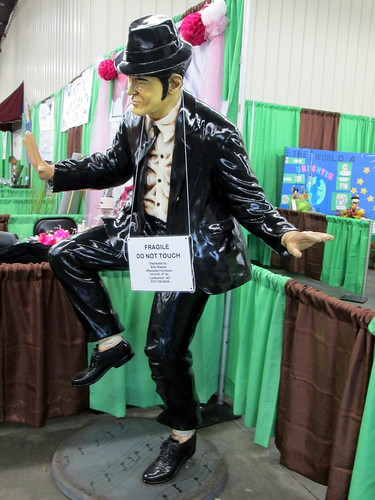 Statue Of One Of The Blues Brothers. 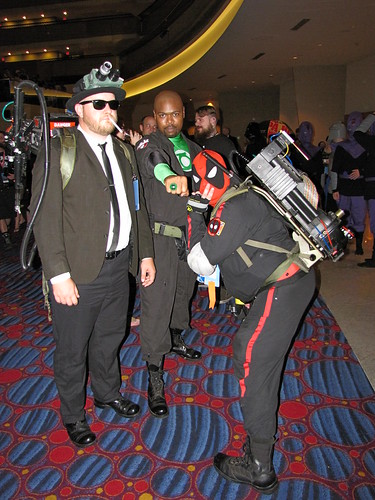 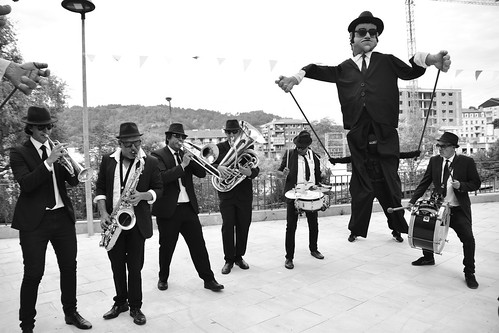 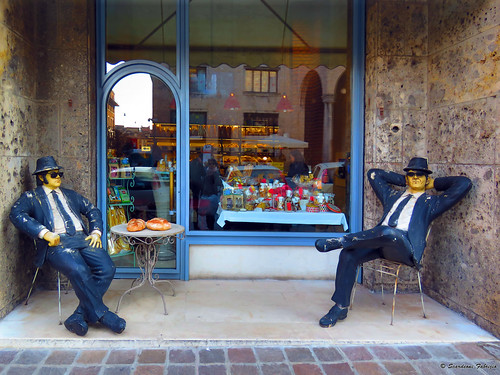 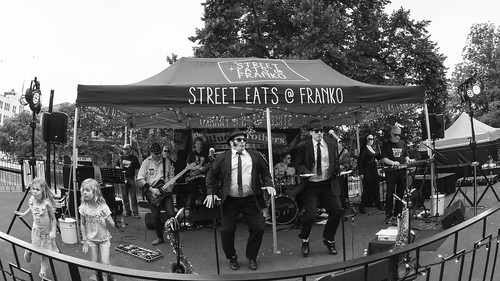 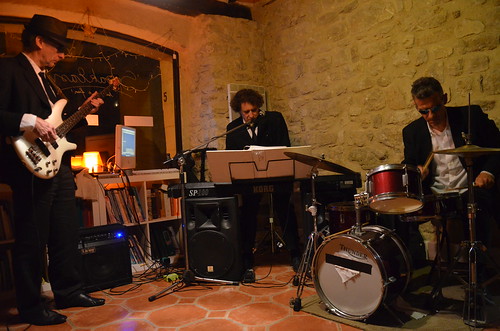 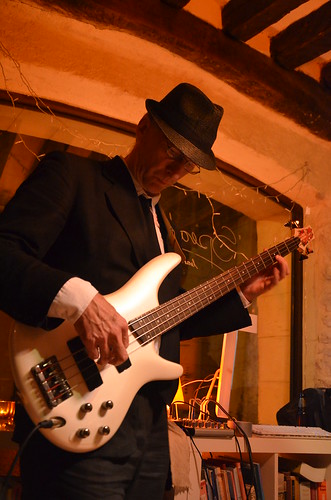 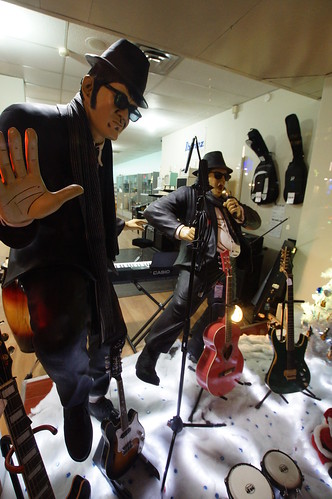 Theyre on a mission. 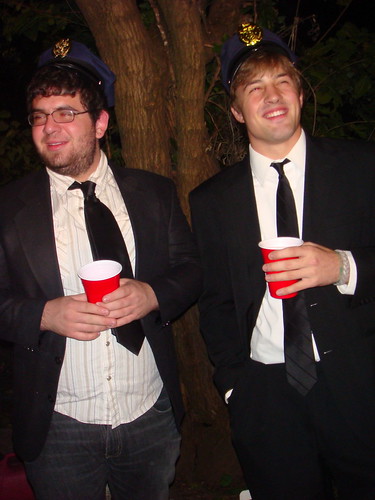