Unfortunately, the exact costume is not available anywhere online but we can try to DIY the costume. 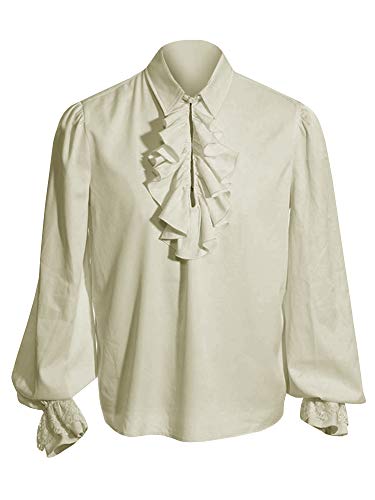 White shirt to wear below the golden tunic. 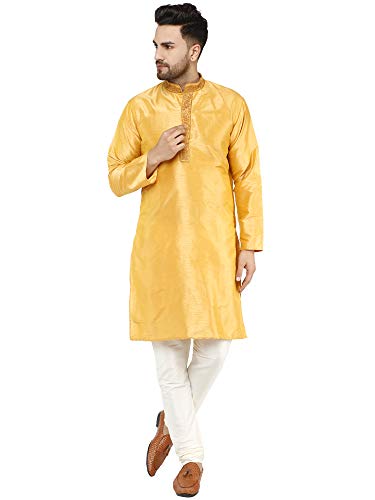 Gold tunic to wear above the white shirt. 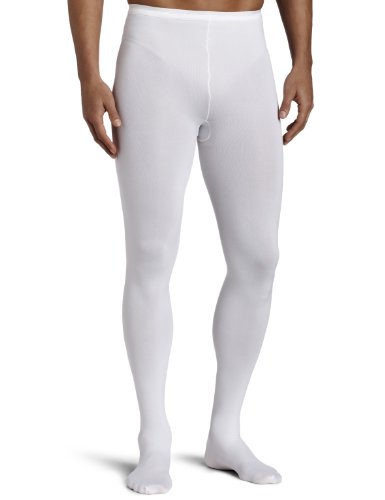 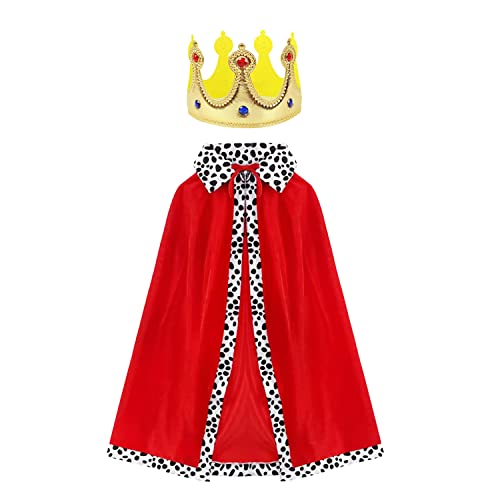 The Robe is not the exact match but it is the best we found. 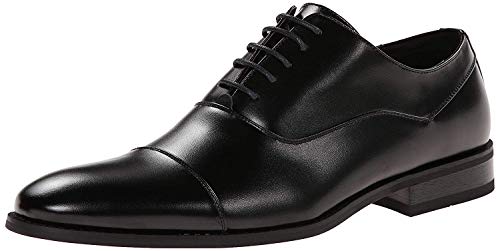 Get a pair of cheap black formal shoes. 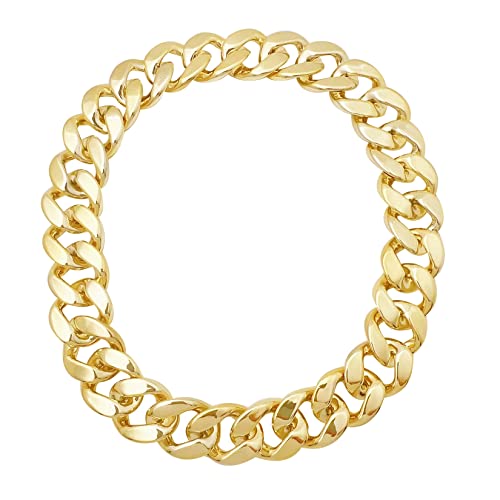 The fake gold chain at the last to complete the costume

Burger King released its first mascot commercial way back in 1970. To be honest, ads were fun to watch. The Burger King Costume has transformed a lot over time.