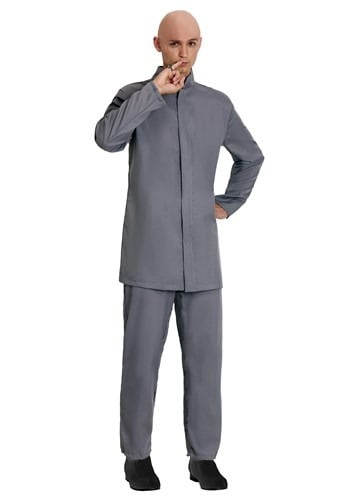 This Adult Dr Evil costume includes a comfortable Jacket and Pants. Other things such as Shoes, Bald wig and the Evil ring can be found here below: 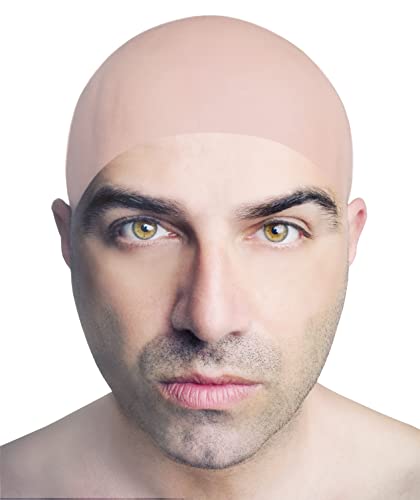 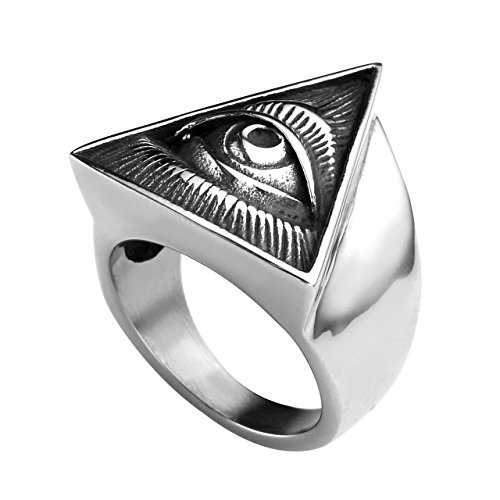 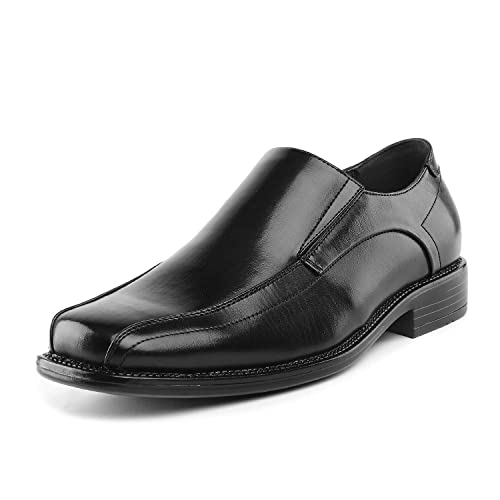 Want to be evil and fun at the same time this Halloween? Then Dr. Evil Costume is a right choice for you. Dr Evil is an also known as Douglas Powers, is a twin brother of Austin Powers. He is a main character in Austin powers series of movies. Dr Evil plays a villain role in the the movies. When Douglas was a kid he with his brother were taken for a trip to Belgium and an accident happened where he got lost and separated from his father. After that, he was found by a bakery owner who took him and adopted him.

His new parents gave him his new name Evil. Dr Evil has 3 balls hanging between his to legs. Dr. Evil has always been seen as bald in the movies. He was a genius though. At early age of about 18 he joined the British spy academy along with his brother without knowing the fact that he was his brother.

Dr Evil was genius and always scores good marks in the academy yet Austin got selected for the agent job. Later he and his friends made fun of Austin when Austin father did not show up at an event. From that movement they became enemies of each other. After Evil got rejected he dropped from the academy and joined Evil Medical School. He complete his doctorate school and the he got his prefix Dr. Evil.

This evil costume is for evil personality who enjoys doing evil stuff. Of course do not spill the hot magma on the entire world, but be evil to the evil people in you life. Be a genius like Dr. Evil and defeat your competitors and your enemies. This Costume includes a very comfortable jacket and pants with you can sit think of a new genius evil ideas. This costume is with only jacket and pants. you can buy Shoes, the bald head cover and the Evil ring from below.

There are no reviews yet.

Be the first to review “Dr Evil Costume”