(Shoes are not included but you can DIY it)

Chi Chi was born in the year 737, November the 5th. Chi Chi is the daughter of Ox-King and the princess of the Fire-Mountain region. The young Chi Chi is portrayed as a very shy and fearful character but later when she grows up she becomes a very fierce and tough personality. She gets married to Goku later in the series. Although she is fierce and tough in nature she always shows her love for Goku. Chi Chi and Goku had 2 sons named Gohan and Goten. After her sons, she became a loving mother too. She uses her powers and anger to protect her family.

As a child, Chi chi was shy and often wondered who she will marry. She is the daughter of Ox-King. Ox-King is known for being a terrifying King. But she was the complete opposite of him. She has a very good heart and she proved it by flying a flying Nimbus. During the tournament fight she often gets scared and starts to cry, this is how she defeat her opponents.

As Chi-Chi grew, her personality got changed, especially after she got married to Goku and had a son, Gohan. She is often described as an aggressive, overly protective, observant, harsh, and fundamentally good woman. Although her strength is weak compared to most dragon teams, she is still one of the strongest women in the world and has fought repeatedly, far exceeding the level of the average man. Although Chi-chi often yells at Goku about fighting or about the school work to Gohan, there is no doubt that she always loves Goku and her family.

Dragon Ball Z series has shown Chi Chi in 3 different outfits. As we have seen in the series most of the character does not change their costume frequently which is a good thing for cosplayers as they have a clear mind of what they want to wear and what not to.

Talking about Chi Chi costumes, there are 3 types of costumes that the Dragon Ball Z has shown the Chi Chi character in.

1.) Chi Chi as a Child Costume

2.) Chi Chi as an Adult (before marriage) costume

3.) Chi Chi as a Wife and Mother Costume

Chi Chi as a Child Costume

Chi Chi as a child used to wear

Chi Chi as an Adult (before marriage) costume

Chi Chi as an Adult (before marriage) used to wear

Chi Chi as a Wife and Mother Costume

Chi Chi as a Wife and Mother used to wear

In my opinion, the Chi Chi character in the Dragon Ball Z series is beautiful and tough at the same time. She is a princess and all princess looks beautiful and Chi Chi is no exception. That’s why the Chi Chi costume is a favorable costume choice for most female Dragon Ball Z fans who want to cosplay or even a good choice for Halloween costumes. Chi Chi has all the good qualities as a child and as a woman. Wearing this costume will reflect you as a fearful child, a tough woman who is ready to fight in any situation for herself, and a loving & caring wife and mother who will do anything to protect her family.

“I was already aging faster than him as it was, but this…it’s unnatural, I bet you did this on purpose!“ – Chi Chi to Goku, when Goku returns as a child by a wish which was made by emperor using Dragon Balls

If you are a teenager and looking for a Chi Chi costume we would recommend “Chi Chi as a child costume”.

If you are an adult and looking for a Chi Chi costume then we recommend the “Chi Chi as an adult (before marriage) costume”.

If you are married and looking for a Chi Chi costume then we will recommend “Chi Chi as a wife and mother costume” alongside the Goku costume for your spouse if you are doing a couple of costumes. 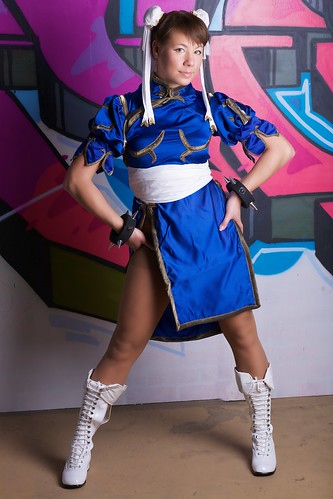 Chi cosplaying as Chun-Li, and of course i had to try out some in IR. 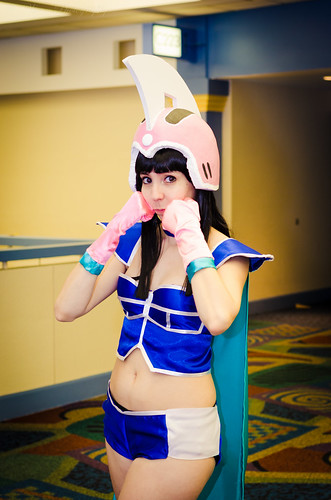 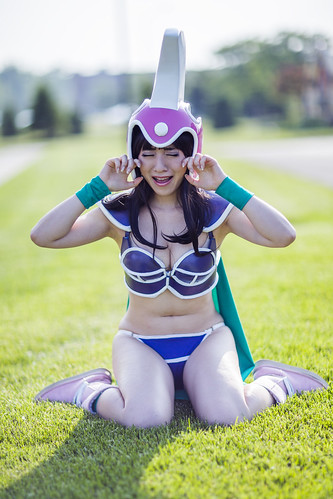 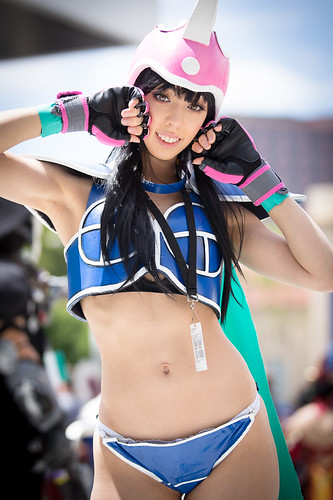 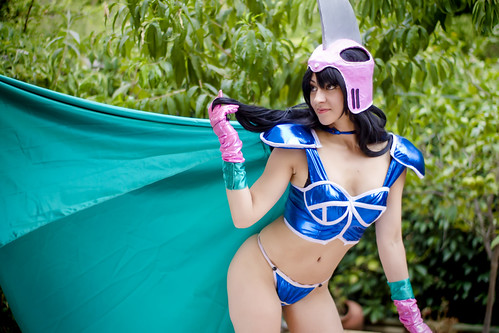 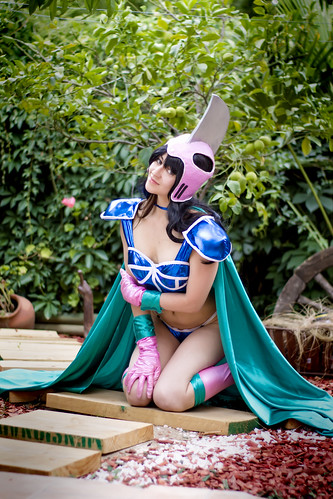 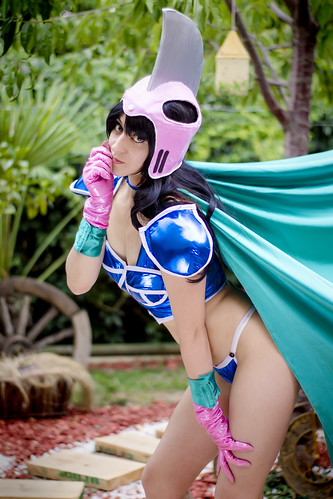 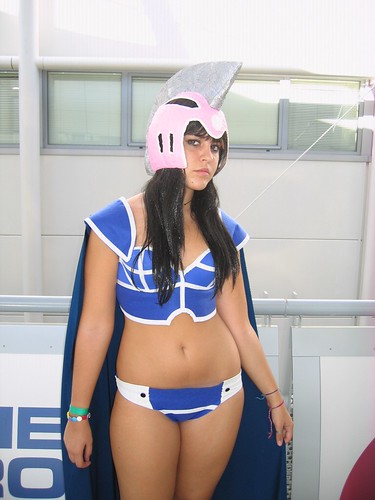 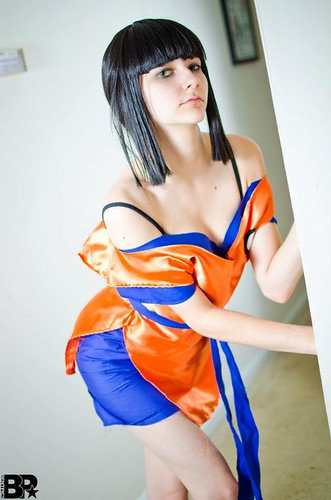 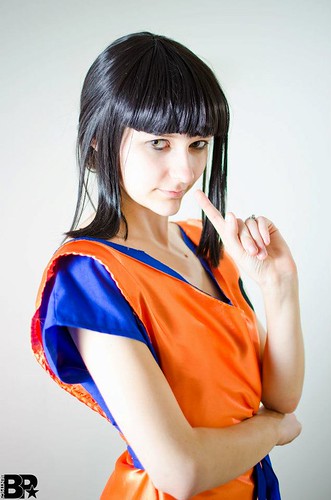 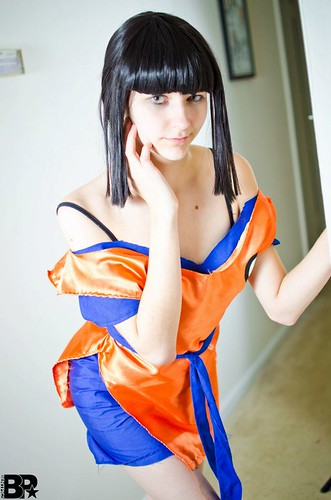 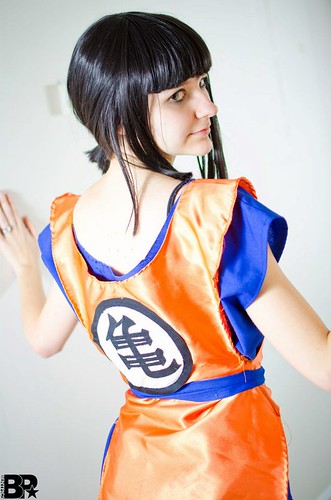 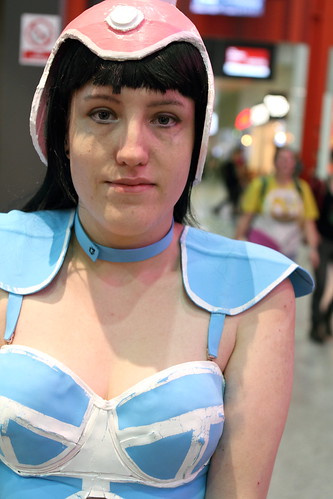 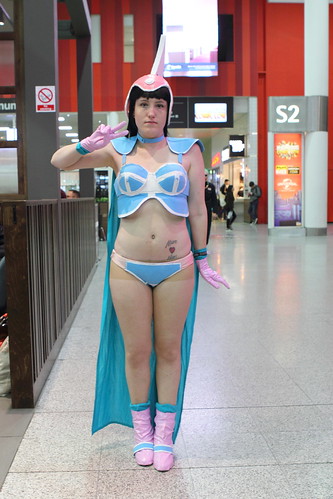 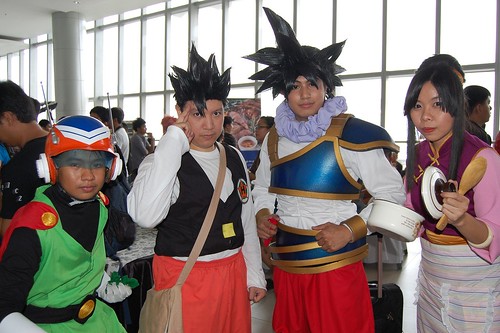 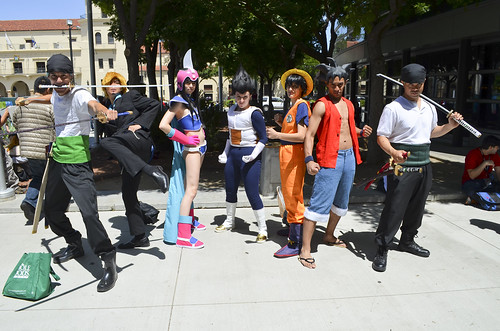 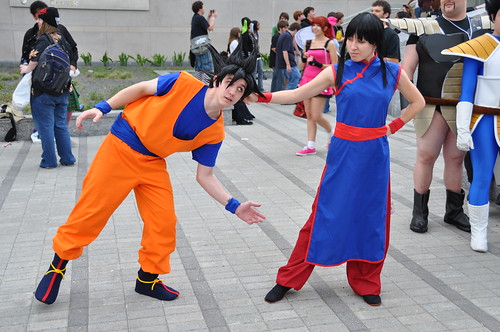 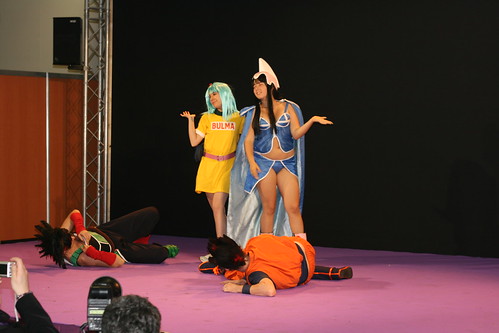 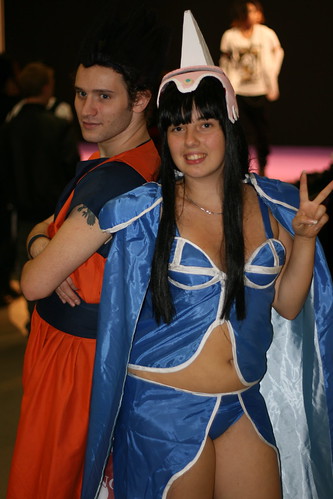 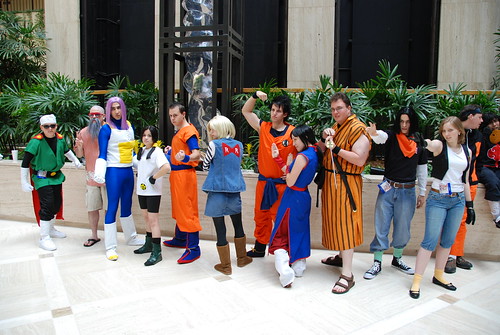 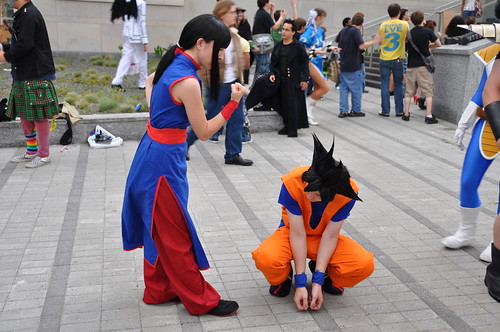 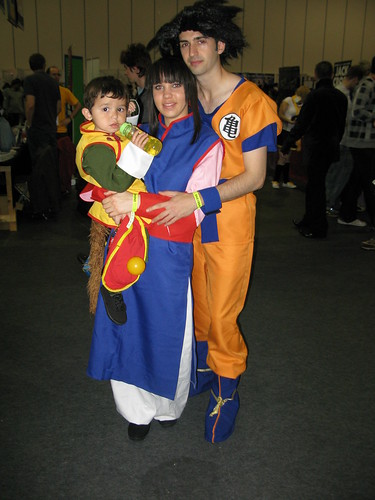 Goku, Chi Chi and Gohan from...oh do i need to say it?

Such a cute family cosplay! The Gohan in particular was adorable. I adore family cosplays especially if they're linked. Oh so much. I used to remember watching... 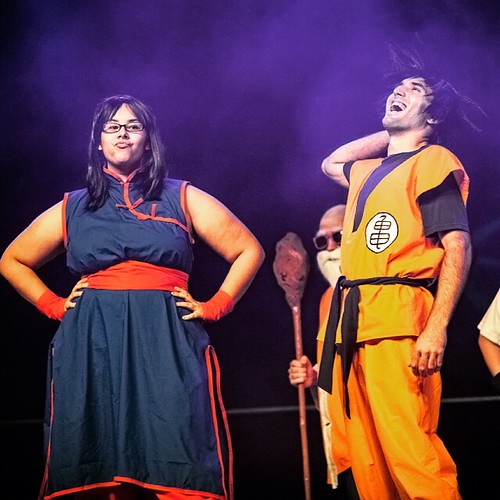 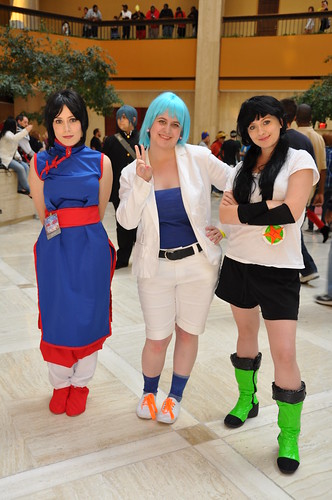 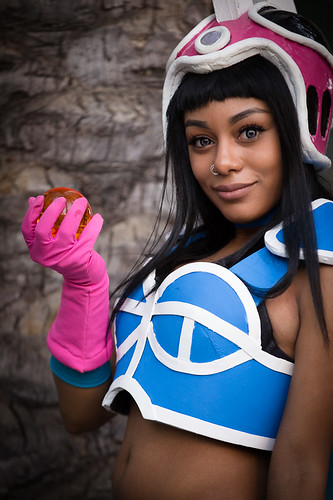 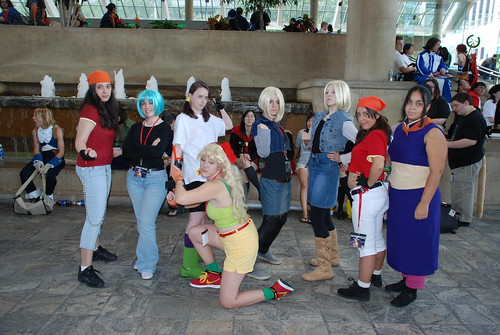 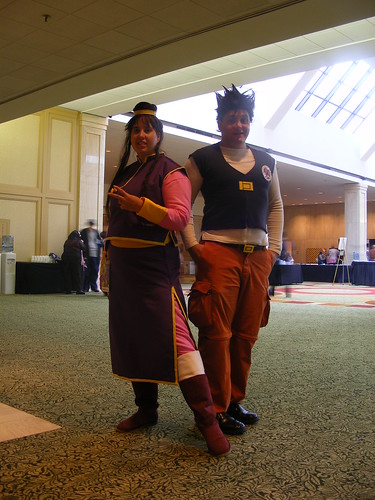 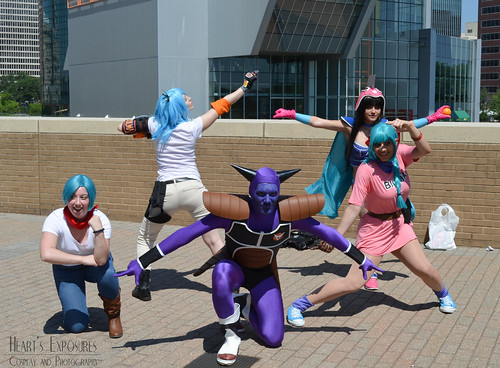 From the Z Fighters Unite meetup and photoshoot at ConnectiCon 2015

There are no reviews yet.